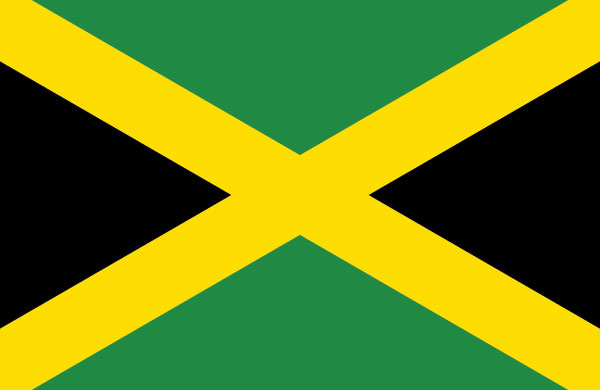 The JLP has won 49 of the 63 seats for a landslide victory.

Reports out of the island describe the national election as a shocking defeat for the People’s National Party (PNP) which won only 14 seats and saw a number of its top representatives going down to defeat.