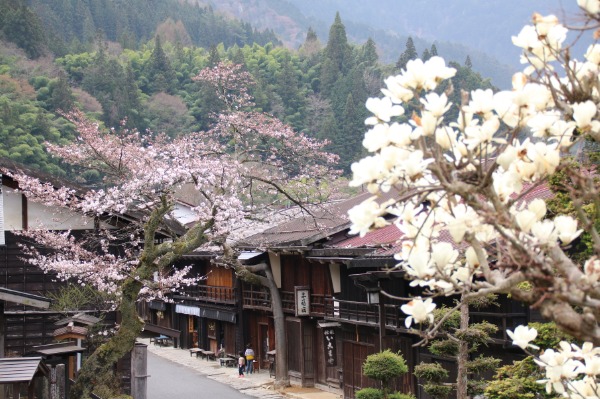 The Government of Japan announced a policy on the resumption of tourist entry into Japan through pre-packaged tours, which will start on June 10. SEINO Satoshi, President of Japan National Tourism Organization (JNTO), issued remarks on Japan accepting inbound tourists after a hiatus of more than two years, saying, “Despite the pandemic, we have worked with people in inbound tourism to prepare for its recovery. We will welcome the return of international tourists to Japan as the first step in the recovery of inbound tourism.”

In his statement, Seino Satoshi, president of the JNTO, said: “I wholeheartedly welcome the accelerated pace at which the international community is preparing for the recovery of travel for tourism purposes. The government has announced a policy on Japan initiating action to join that effort. I take this as a first step toward the recovery of inbound tourism to Japan.”

Satoshi continued: “JNTO is working with local governments and DMOs in Japan, as well as domestic and foreign travel agencies, airlines, and other organizations, to prepare for the resumption of inbound travel. In anticipation of major international events, such as the UNWTO World Forum on Gastronomy Tourism in December of this year, the Adventure Travel World Summit (ATWS) in 2023, and Expo 2025 Osaka, Kansai, we will step up our efforts to release information on tourism.”

He noted: “Meanwhile, we plan to roll out promotions in consideration of Japan’s policy on accepting inbound tourists to Japan.”

Go to https://www.japan.travel/en/ca/ for more.