Just In Time For Veganuary 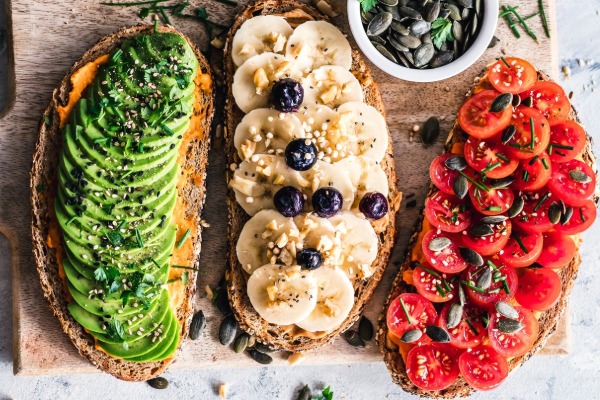 Whether your client is one of the approximately 850,000 vegans living in Canada, or is simply curious about switching up their holiday diet, Contiki has unveiled a new vegan friendly adventure around Europe, in response to growing demand from travellers seeking animal-free alternatives.

Guided by experts on all things plant-based, the one-off, eight-day trip, Vegan Food Europe Explorer hosted by @thelittlelondonvegan and @laurafruitfairy, will take clients on a vegan food odyssey around some of Europe’s coolest cities. Rising to fame as world-renowned vegan hotspots, the trip covers Berlin, Prague, Vienna and Budapest, with extra stops along the way.

Sheralyn Berry, president of Contiki Canada, points out that: “Food and travel go hand in hand, and it can be a challenge for individuals practicing veganism to have the chance to experience local delicacies in certain parts of the world.”

“As a result,” Berry continues, “we’ve seen a big increase in queries about where to find the best vegan eateries. With this itinerary, your clients can experience the best of Europe while taking their taste buds on an epic plant-based culinary adventure as well.“

Starting in Berlin on Aug. 16, 2020 and ending in Budapest on Aug. 23, 2020, your clients are guaranteed an authentic discovery of vegan cuisine with like-minded travellers.

Top foodie experiences include a vegan cooking class in Budapest run by @laurafruitfairy, a private, plant-based EatWith dining experience with locals in Berlin, a dreamy dinner cruise along the Danube river and the chance to sample a wide range of vegan delicacies on an interactive food tour in Berlin.

Immersive cultural experiences such as a locally guided bike tour of opulent Prague and a classical music concert in melodic Vienna, the home of Beethoven, are also included. Plus, wellness excursions from a morning yoga class in Prague, to a soak in the famous Széchenyi traditional thermal baths in Budapest feature in the itinerary.

Accommodation has been specially selected to showcase the coolest stays around, including the Moxy in Berlin and A&O in Budapest, with bespoke vegan breakfasts served exclusively for clients travelling with Contiki.

The itinerary includes seven nights’ accommodation, seven vegan breakfasts, one vegan lunch, five vegan dinners, the expertise of vegan influencers, a dedicated vegan Contiki Trip Manager and driver, all transport on the trip and a number of included experiences.

Go to www.contiki.com for more.