Just For Laughs With Sunwing 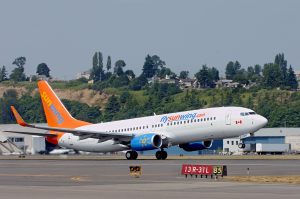 Following a successful inaugural event, Sunwing Vacations has announced the return of “Just For Laughs Resort Week” at the Royalton Riviera Cancun Resort & Spa between Nov. 6-12 – allowing vacationers who travel with the tour operator to once again have an opportunity to be entertained by some of the world’s top comedians as part of their all-inclusive vacation.

When not enjoying world-class comedy, Royalton Riviera Cancun Resort and Spa has plenty to keep guests of all ages entertained, including an on-site splash park and daily program of supervised daily activities at the kids club, with special appearances by beloved children’s characters Mike the Knight and Max & Ruby. Teens are also catered to with a range of varied activities offered at the Hangout.