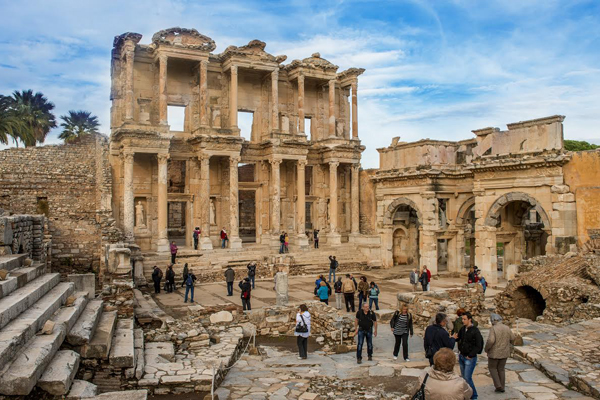 Just You says its potential clientele is just growing.

In fact, says the tour operator’s Nick Roberti, the solo travel specialist that provides each passenger with a room on its group tours and doesn’t charge single supplements, has a large potential audience for its tours, with 2016 Statistics Canada figures showing that 52% of Canadians that year were either single, separated, divorced, or widowed.

And Roberti told a recent Toronto gathering that that’s translating into rapid growth for his company, which is based in Britain and has been in this country for three years.

“We’re seeing crazy expansion for the solo travel experience,” he said, adding Just You itineraries are designed for those travelling without a partner.

Roberti said those who go on its group tours will find the likes of “family style dinners” with their co-travellers but won’t have to share a room when they call it a night. “It’s always nice to have your own room at the end of the night.”

Roberti said solo travel isn’t necessarily for singles, with many Just You clients being married.

Just You has over 150 tours in 60 countries and on all seven continents, and seven travel styles.

Just You’s Liesa Bissett in turn told the gathering that giving individuals their own rooms doesn’t mean those rooms are smallish, with clients may find themselves in rooms with twin beds.

Among countries Just You sends people to is Turkey, which Bissett said is “coming back with a vengeance” after some slower tourism years.

Meanwhile, Just You is offering agents $25 gift cards for each retail booking for the month of November.

Agents can also become a company specialist, which provides such benefits as priority fam seating.

The company offers the likes of webinars and fam trips for agents.

The tour operator has just released a new brochure describing its itineraries, including seven new ones found in such countries as Spain, Italy, Greece and Uzbekistan and the Silk Road.