Don't Miss This Webinar On Feb. 28 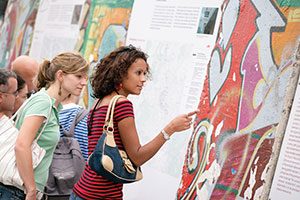 The German National Tourist Office (GNTO) and Baxter Travel Media invite agents to take part in an agent webinar on Tuesday, February 28. Registration is free for all travel agents.

From quaint city centers with half-timbered houses and cobblestone streets, to trendy quarters flaunting modern architecture, vibrant boulevards and a plethora of art and culture, German cities will surprise.

In this webinar agents can learn which cities are trending in 2017 and hence should be on every traveller’s bucket list. 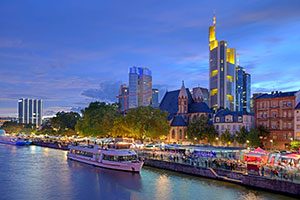 Frankfurt, for example, with its museums, quaint old quarters and the river Main is definitely worth staying more than one night only.

Condor Airlines will tell more about their product and great value.

Agents will learn about the connecting airports Frankfurt and Munich as well as the new destinations for Condor in North America with Condor Worldwide Interline Partners. 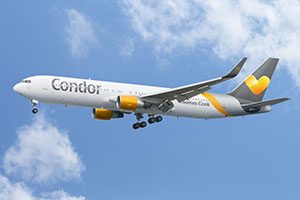 From all webinar participants, the GNTO will draw a winner for a gift basket filled with German delicacies and a bottle of Riesling.

This is the second webinar in a series of four webinars to be held in February and March; agents participating in all four webinars will be entered into a draw for a spot on one of GNTO’s exclusive fam trips to Germany.

To register for the webinar series, visit http://promo.baxter.net/contest/Webinars/germany.asp or https://www.travelpress.com/travel-webcast. 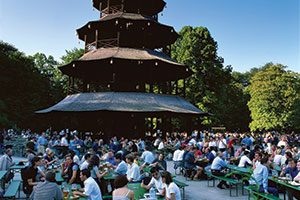