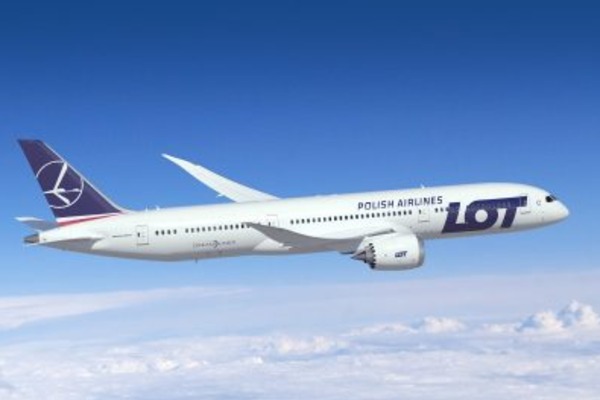 LOT resumed its first international flights since the suspension of passenger flights in mid-March this week.

The carrier is also expanding its range of destinations by adapting the schedule to current administrative regulations.

Now, LOT’s flight route network will include the first long-haul flights to Canada, South Korea and Japan, as well as flights to the UK, Albania, Montenegro and Ukraine.

LOT’s flights will operate to three cities in North America and Asia:

All long-haul flights will be operated from Warsaw’s Chopin Airport. In addition, LOT will also launch a Budapest-Seoul connection, offered once a week, from July 20.