TIAC Urges Members To Make The Industry’s Case To Ottawa 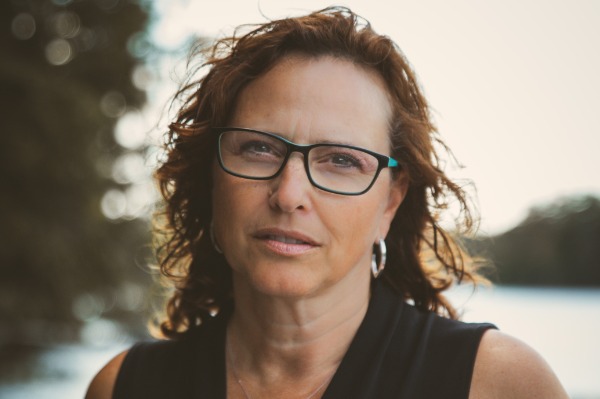 TIAC is urging those in this country’s tourist trade to plead their struggling industry’s case directly to elected officials as Ottawa’s budget draws near.

TIAC president Beth Potter told an April 9 TIAC industry update that the tourism industry has been particularly hard hit by the fallout from the coronavirus pandemic and MPs and senators need to be made aware of that.

“We are asking for support for the hardest-hit businesses,” Potter said.

TIAC has met with over 100 MPs since February, conveying its message that the tourism trade – which accounts for one in 10 Canadian jobs – needs additional help, adding much of the industry could be “devastated” if that help doesn’t materialize.

TIAC has created www.tourismcounts.ca to enable tourism workers to make their concerns known to politicians.

“Our success begins with your support,” she said.

She said some government programs – such as the Canada Emergency Wage Subsidy – have been helpful for those in tourism but in their current form aren’t providing enough assistance.

Potter also said that preparations should be in place for border re-openings, adding “uncertainty is not a plan.”

Webinar viewers were told that tourism firms that are now idle or largely idle will need time to ramp up their operations when travel restarts in a significant way.

Potter also labeled government support for the aviation industry critical, warning Canada is at risk of losing its global competitiveness if that doesn’t happen.

TIAC is also suggesting that there be financial incentives, such as tax breaks, for those vacationing in this country.