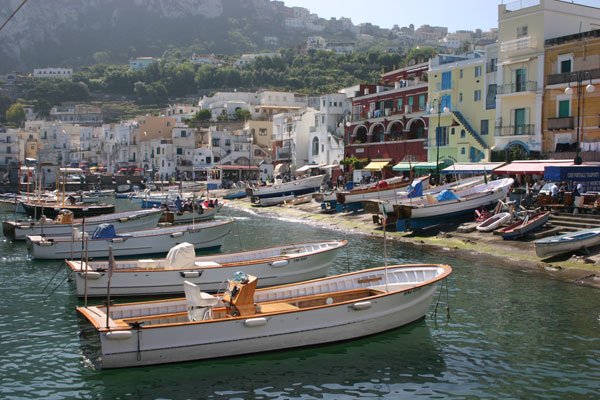 In a newly released research briefing, Oxford Economics reports that while a rebound in Mediterranean tourism is likely, it is not assured.

In the briefing, it notes that “tourism activity represents a considerable part of the economy in Italy, Spain, Portugal, and Greece. The sector accounts for between 6% and 8% of these countries’ GDP directly and for further 8% to 13% indirectly, representing a major component of services exports.”

It continues: “Countries have been forced to take restrictive measures to halt the rapid spread of the coronavirus since the outbreak of the global pandemic. As a consequence, travel activity and demand plummeted in the first half of 2020, with tourist stays almost at zero year on year in April and May.”

And it observes that: “The hospitality industry has been one of the hardest-hit sectors, with the plunge in demand causing many hotels and accommodation sites to remain closed throughout most of 2020. The Mediterranean countries benefited from a brief up-tick in demand as governments eased the most stringent restrictions during the summer and borders gradually re-opened, although annual levels remained well below those of 2019.”

“However,” Oxford Economic’s briefing states, “the health situation deteriorated rapidly in autumn and the tourism rebound came to a halt. Overall, last year’s tourist arrivals are expected to have fallen between 60% and 80% in the four most affected Southern European countries and to have contributed significantly to the countries’ GDP contractions.”

Key points in the briefing include: