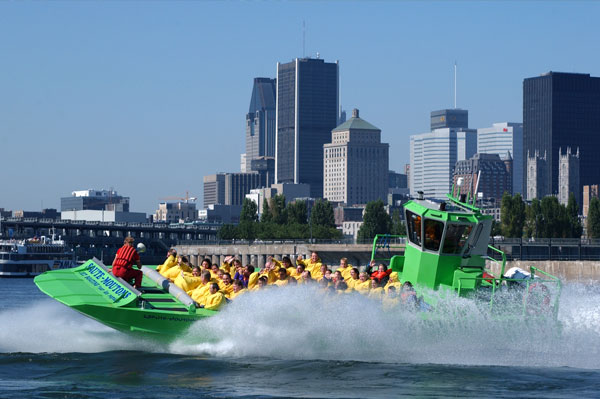 According to the most recent data compiled by Tourisme Montréal, economic indicators for the city’s tourism industry continued to climb during the 2018 summer season.

Total volumes have increased since the beginning of the year and to date Montréal has welcomed more than 11 million passengers, marking a 6.9% year-over-year gain.

International tourism is up with a 6.8% increase in overseas travellers entering Québec’s borders in May and June compared with the same months last year.

Since the beginning of the year, the number of overseas visitors has improved 7.2% over 2017.

All of Montréal’s top markets performed well, with French-speaking Europe growing 10.8% in May and June compared with the same periods last year, and Germany gaining 17.4%. Following the addition of several direct air connections to Asia, Tourisme Montréal noted substantial growth in tourists from this market, with 20.8% more Chinese visitors and 139.2% more Japanese visitors in May and June.

Yves Lalumière, president and CEO of Tourisme Montréal, observed: “Montréal is seeing increasingly higher numbers of tourists from emerging markets. Our plan is to step up our efforts to attract visitors from new Asian markets while maintaining current offensives and exploring other segments. The future of tourism is very promising in Montréal and across Québec, with international growth outpacing expectations.”

And he continued: “The tourism industry’s strong performance is thanks to various promotional efforts, in addition to the destination’s dynamic offer, economic vitality and the visibility gained throughout 2017.:

Go to www.mtl.org for more.