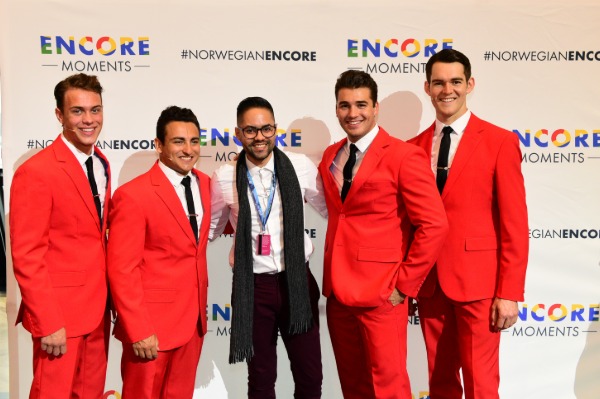 Norwegian Cruise Line hosted a celebration in New York City aboard Norwegian Bliss to honour the 51 winners of its Encore Moments Campaign, an initiative created to recognize and reward everyday heroes across Canada and the US for the positive impact they have on those around them.

The winners, who were nominated for their selfless efforts, were treated to an afternoon appreciation event and award ceremony aboard Norwegian Bliss, NCL’s newest ship to sail from New York City with seven-day cruises to Bahamas and Florida and 14-day voyages to the Caribbean.

The nominees enjoyed a preview of the experiences available across the Company’s 17-ship fleet, including its Broadway-calibre entertainment, with performances by the recently debuted “Six: The Musical” and the Tony Award-winning “Jersey Boys;” and its world-class culinary offerings, with an elegantly prepared lunch in the Manhattan Main Dining Room.

Harry Sommer, incoming president and chief executive officer of Norwegian Cruise Line, said, “It is truly inspiring to be here with these individuals who put their family, friends and communities before themselves.” 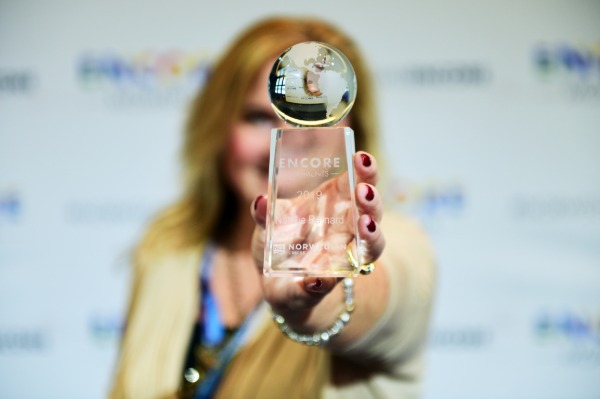 Sommer continued, “We believe it is important to recognize the honourable people in this world who are doing good. We are proud to provide a platform to recognize these heroes who go out of their way to lift people up. We are humbled to celebrate Norwegian’s Encore Moments winners and look forward to creating a memorable experience for them when they cruise with us soon.”

Norwegian Cruise Line’s Encore Moments Campaign, which ran from Sept. 18 to Oct. 18, recognized and rewarded people across the US and Canada. The nominees with the most votes in their state, province or territory won their choice of a three-to-five-day cruise for two on almost any Norwegian Cruise Line ship.

They were also provided with airfare and accommodations for the award ceremony in New York City.