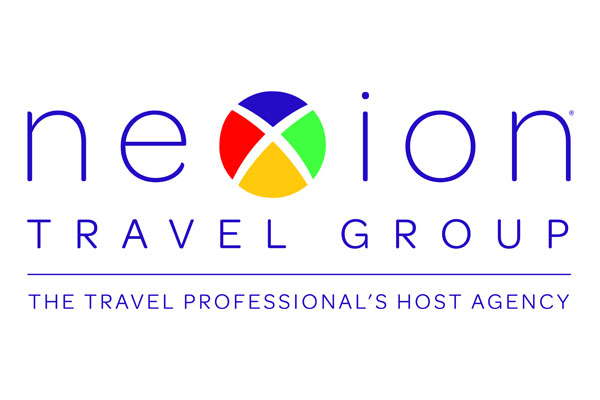 Nexion Travel Group honoured a number of its travel advisors at its annual CoNexion conference (held virtually this year) with awards for new travel advisors, mentoring, social media and more.

Cohen immediately created a detailed Profiler Plus to bring in new leads and has received numerous certifications from supplier partners including Disney and Universal Orlando. Cohen is known to regularly contact experts at Nexion Travel Group-Canada for guidance and coaching as he builds his business.

For more, go to www.nexion.com .