Northeastern Ontario Is All It’s Cracked Up To Be 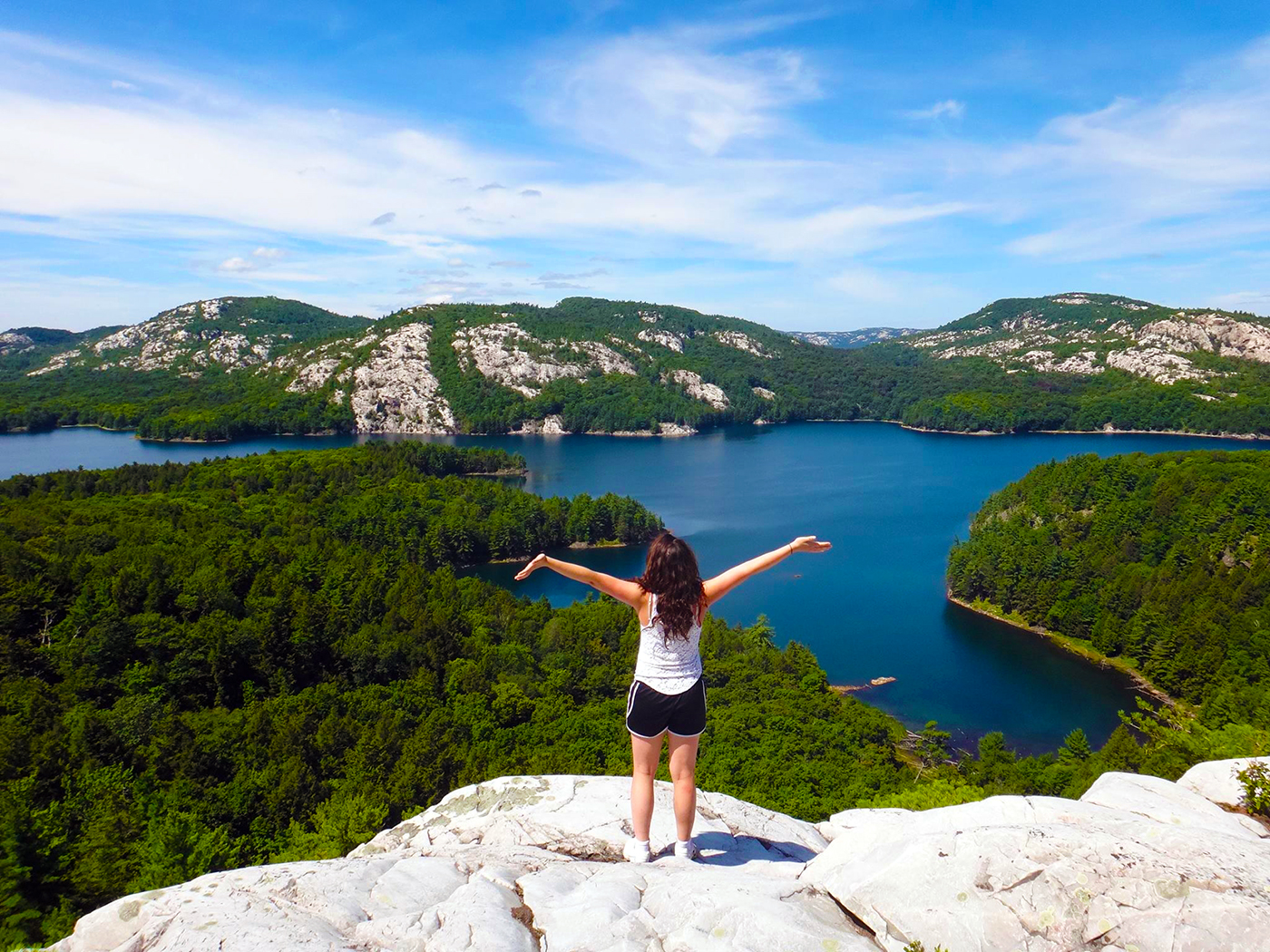 Having worked in the Yukon for nearly two decades, Rod Raycroft thought he’d seen the heart of Canada’s wilderness. Then he took up his is post as executive director of Northeastern Ontario Tourism and, “his beliefs were dashed.”

Home to draws like The Crack in Killarney Provincial Park, an area beloved by The Group of Seven, and the largest freshwater island in the world, he says the part of the province stretching from Mattawa to Manitoulin Island is the doorstep to nature.

“Manitoulin Island is a cultural treasure,” he tells Press Today. “We’re an old region. We’ve been around for a long time. The Voyageurs have been there, it’s kind of showing Toronto and Southern Ontario that you don’t have to go that far to be in real wilderness… just beyond cottage country is what we call camp country because that’s what we call cottages up there.”

In Toronto to take part in the Outdoor Adventure Show, which runs through Feb. 24, representatives from Northeastern Ontario met with travel journalists yesterday (Feb. 21) at The Dock On Queen, a location which was chosen as the owners stem from Sudbury, Ont. 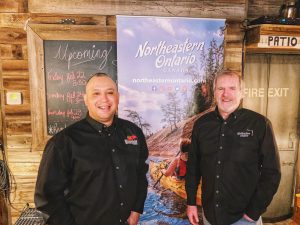 For travel agents interested in packages for clients, Luke Wassegijig, tourism manager for Wikwemikong Development Commission’s says they facilitate FIT tours, cultural packages and soft and hard adventure programming. Along with FIT packages for domestic and international visitors, he says they also do reconciliation programming for different tour groups and school boards.

“What we do is promote and build cultural tour packages for visitors,” he says. “For the travel trade or Catholic school boards that are coming up to visit our community, we package different kinds of tours, cultural tours, experiential learning tours, canoe tours and soft adventure.”

“We’re the large island right in the middle of Lake Huron,” he says. “We’re the eastern peninsula, we’re made up of seven different First Nations, an alliance of three different tribes.”

Ted East of Killarney Outfitters says what makes his area unique is the convergence of white quartz mountains with the table top dark pink granite shorelines.

“It’s absolutely the most beautiful place in Ontario,” he says. 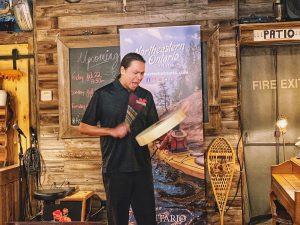 Basilio Bagnato of Backroad Mapbooks says the company offers digital and traditional maps showing everything from hiking trails and paddling routes to hot springs and campsites.

With its close proximity to the city, a four-hour drive to the southern point, Raycroft says Northeastern Ontario is, “the most accessible nature you can get to.”

Meanwhile, Jordan Nicksy, digital marketing coordinator for Northeastern Ontario Tourism, says the fishing lodges are not a boy’s club, with many offering family-friendly programming and romantic remote options for couples to have one-on-one time in a fly-in cabin. There’s also a rise of eco-tourism in the area.

“Our little slice of paradise just happens to be really accessible,” she says.

Pictured at the event (middle) are Wassegijig and Raycroft; and (bottom) musician Nathan Roy. Top: the view from The Crack.