Home › COVID-19 › On The Singletrack To Success

On The Singletrack To Success

Carcross/Tagish First Nations Creates A Win-Win For The Community 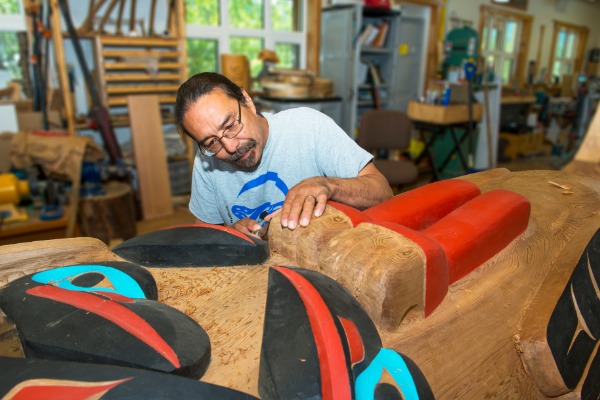 A First Nation community in the southern part of the territory that was the setting for the Jack London classic The Call of the Wild is now inviting energetic sorts to answer the call of the wheeled and, in doing so, likely seeing some of the landscapes that those who joined London on the journey to the Klondike gold fields would have traversed.

The Carcross/Tagish First Nations in the small southern Yukon community of Carcross has created a network of 75 kms of mountain biking trails through a project called Singletrack To Success (S2S), a community endeavor that saw input from elders and younger community members alike, with the younger members actually creating the trails that showcase an area featuring dramatic Yukon scenery and reminders of the Klondike gold rush, but also tells of the long history of those who lived in what is now the Yukon before gold prospectors arrived.