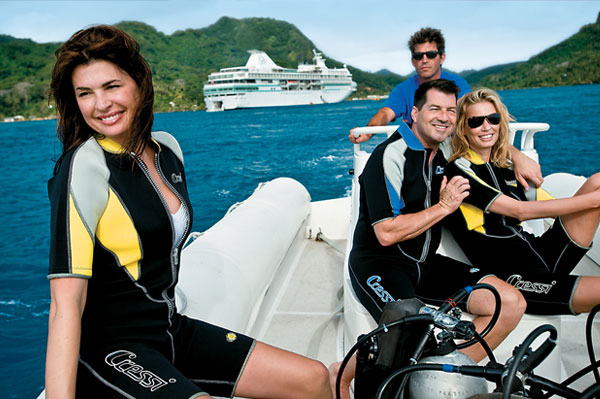 Paul Gauguin is the first cruise line to visit the port city of Vairao in Tahiti Iti, which is the smaller of two landmasses comprising the island of Tahiti, and offers a wild coastline, marae (temples), Polynesian culture and surfing fame.

Cruise fares start from US$5,595 per person, based on double occupancy, for the seven-night Society Islands & Tahiti Iti voyage.