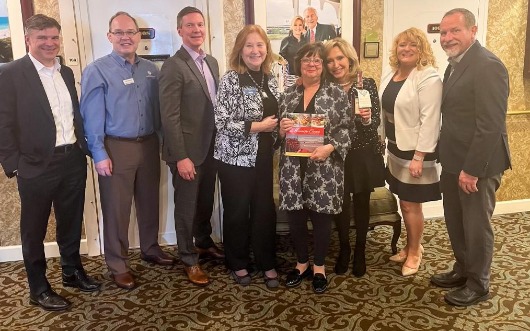 Claudette Waggoner said: “I was honoured to christen the American Empress eight years ago and since that time it has been inspiring to watch the American Empress officers and crew introduce thousands to this magnificent region. This is such a special year for American Queen Voyages as the company celebrates its 10th anniversary and I wish to thank the city of Vancouver for the ongoing partnership and warm hospitality.”

Vancouver, WA, situated across the Columbia River from Portland serves as a homeport of the American Empress with 40 sailings scheduled March through mid-December in 2022.