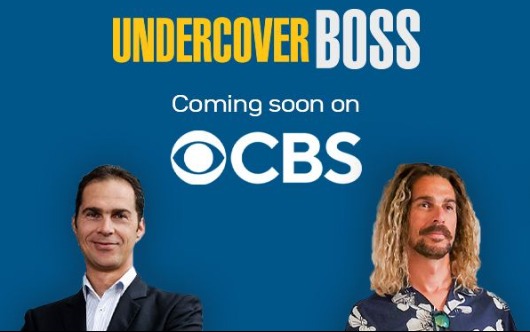 Xavier Mufraggi, President and CEO of Club Med, Europe, Africa, and the Middle East, will be featured on an episode of Undercover Boss Season 10, which premiers Friday, Oct. 2 at 9/8c on CBS.

“I’ve been keeping this a secret, but can finally come out with it! Watch me go undercover as I discover what it takes to be a Club Med G.O.,” says Mufraggi.

When this episode was filmed, Mufraggi’s title was President and CEO of North America and the Caribbean.