Home › Pix of the Trade › Exploring Winnipeg With Anderson Vacations 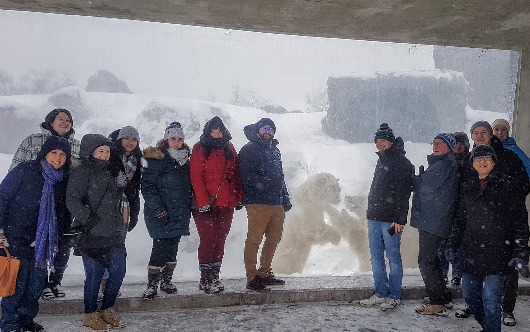 The Anderson Vacations team was in Winnipeg on its Annual Retreat to experience some of the city highlights in person.

It was an opportunity to confirm that Winnipeg remained welcoming to travellers with the attractions open during winter weather.

From the moving experience of the National Museum of Human Rights to the culinary delights at the Forks, and to seeing two polar bears wrestle and play in the winter landscape, the Anderson Vacations team came away informed and enriched. 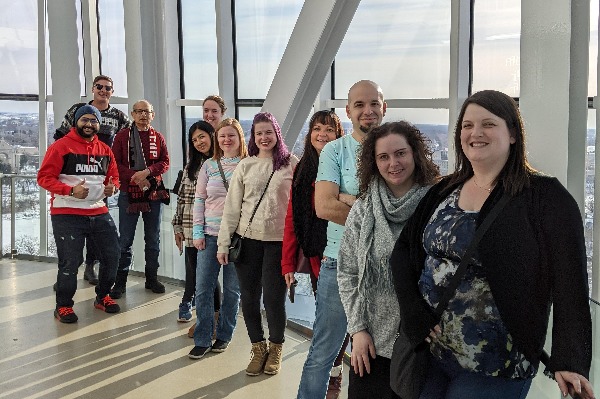 Learning about the mysterious Hermetic Code at the Manitoba Legislature and relaxing in the Thermea spa were just a few of the many highlights of the trip.

With this under their belt, the Anderson team is getting back to the drawing board to refresh some of the experiences that include the world class attractions of Winnipeg and Manitoba.