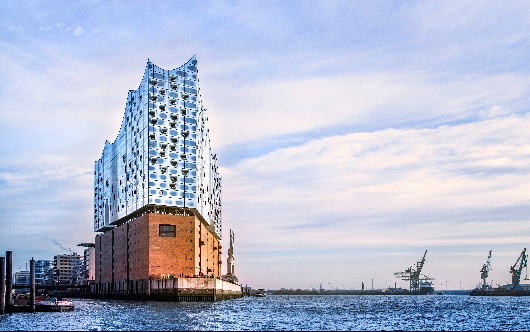 Five years ago, on January 11, 2017, Hamburg’s iconic concert hall and celebrated architectural landmark opened to the public. Since then, the Elbphilharmonie’s world-class program and stunning architecture have attracted an audience of 3.3 million to 2,900 concert, as well as 14.5 million visitors to the Plaza viewing platform. The Elbphilharmonie tripled the number of concertgoers, attracted more tourists than before, and earned Hamburg a global reputation as a leading city of culture.

Michael Otremba, Managing Director of Hamburg Tourismus GmbH, said: “In terms of Hamburg’s external image, the Elbphilharmonie has become the visually powerful landmark we had hoped for. It is also an iconic place with high recognition value for Hamburg and one of the must-see locations in Germany.”