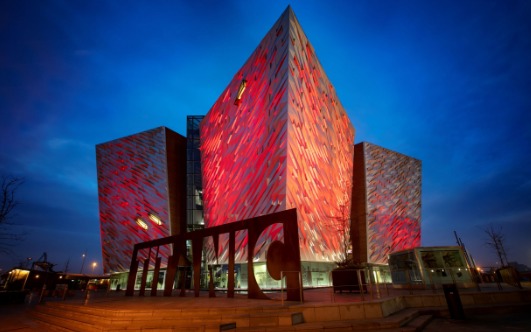 “We are delighted that Titanic Belfast and EPIC the Irish Emigration Museum were able to light up for Canada Day, highlighting our rich heritage,” said Dana Welch, Tourism Ireland’s Manager, Canada.

Or you can try the Irish-Canadian History Quiz by going too https://www.ireland.com/en-ca/campaign/normal-campaign/canada-quiz/

Or visit EPIC at www.epicchq.com .