TripOppo Puts Asia And Beyond On Show 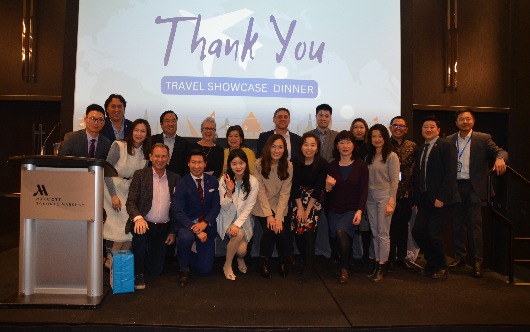 Toronto-area-based tour operator TRIPOPPO has hosted an event in a Toronto suburb on Dec. 1 showcasing the company’s diverse products.

The Asia & Beyond travel showcase and dinner was attended by over 100 travel agents, and tourist board representatives from China, Hong Kong, Indonesia, and South Korea, along with representatives from different airlines among them Air Canada, Cathay Pacific, China Southern Airlines and Hainan Airlines. 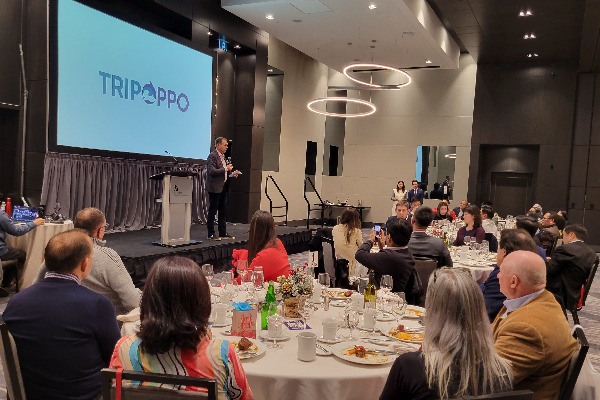 TripOppo’s journey began with its predecessor Nexus Holidays Canada, in Toronto in 2005.

“With repeated travellers’ positive travel experiences and desires to see Asia and beyond, Nexus Holidays has expanded to offer tour programs to South America, Europe, Africa, and the Middle East. During the pandemic, they did not stand still but have prepared to serve our agents better as we introduced TripOppo in January, focusing on the group travel segment,” the company says. 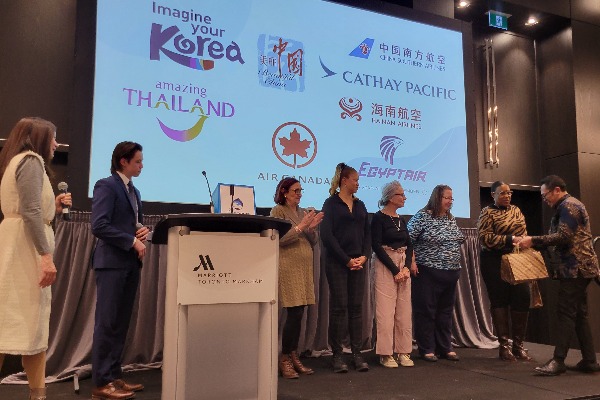 Value-focused — Many agents have expressed their “astonishment at the high standard of service we provide at such an attractive price. There is no doubt that our goal is to give travellers the best possible Value,” TripOppo states,

Real experiences — In every TripOppo trip, local experiential components are considered for the travellers. “We strive to anticipate emerging trends to enhance our itineraries and respond to our travel partners’ and travellers’ inputs to ensure that our guests experience the local culture and participate in exciting activities,” the company says.

One-stop, worry-free service — Travellers desire a hassle-free tour because most group members are 55 and above. In one centralized operation, TripOppo will work with agents to handle client’s travel-related needs, such as flights, visas, insurance, and lodging. “With a preparatory meeting before the trip, on-the-spot problem-solving during the tour, and a post-tour review survey, agents can rest assured that your clients are in good hands,” it adds. 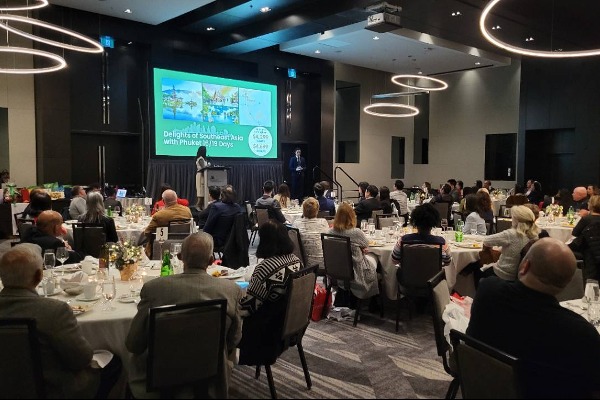 The highlight of the Toronto-area event was former CTV sports anchor Joe Tilley presenting the Egypt tour video while he travelled in November and sharing his experiences with TripOppo.

Go to www.tripoppo.com for more. 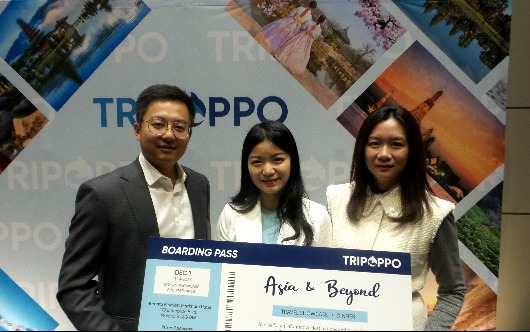