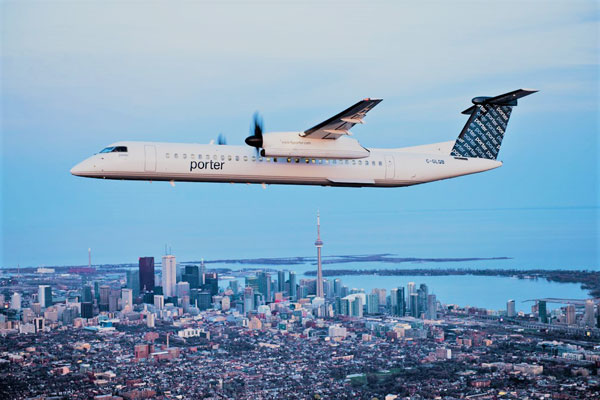 Porter Airlines says that it is moving its tentative resumption of service date to June 21.

In a statement, Michael Deluce, president and CEO of Porter Airlines, said: “Over the past few weeks, government officials have openly discussed the relaxation of travel restrictions based on expectations that immunization programs will be well advanced in the United States and Canada by the start of this year.

Deluce continued: “We recognize that short-term public health measures have been tightened recently in some jurisdictions. At the same time, we look to summer and prepare for the possibility of some travel restrictions being relaxed. We will begin the process of rebuilding our activities as soon as conditions allow based on government decisions.”

The airline had previously announced tentative plans to re-start its services on May 19.