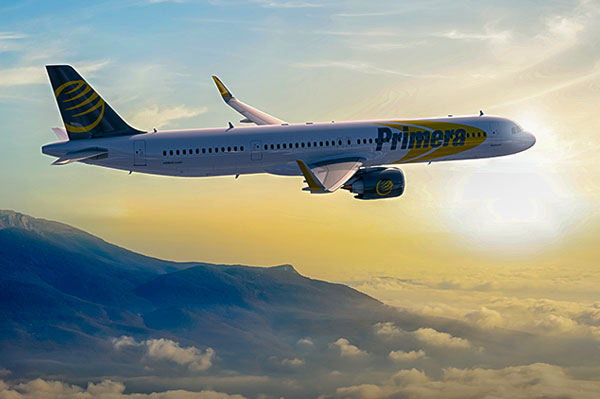 Montreal-Paris will be Primera Air’s third transatlantic route to the Canadian market after flights between Toronto, London and Paris, which started earlier this summer.

Anastasija Visnakova, CCO, commented, “We have already done 500 flights between Toronto and Europe. Both our London and Paris routes have been performing very well, and this has encouraged our plans to increase presence in the Canadian market.”

Earlier in July, Primera Air received its second Airbus A321neo unit for the Paris base, meaning that now all transatlantic flights to New York, Toronto and Boston will be operated on the new A321neo fleet.