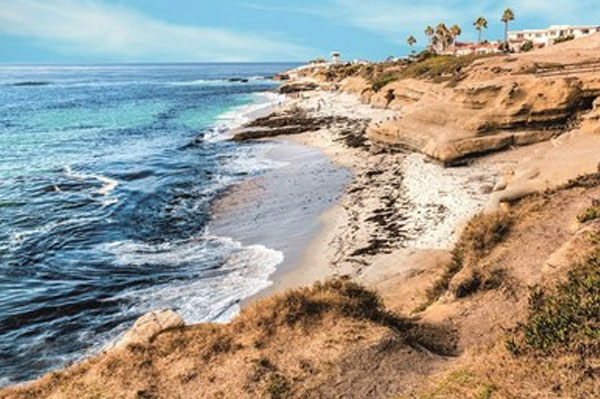 Highlights for the 2019-2020 season include the introduction of one of the line’s newest ships to the California Coast, Royal Princess, for her first full season based in Los Angeles.

Jan Swartz, president of Princess Cruises, said: “Bringing Royal Princess to the west coast for her first season is just one of the ways we are solidifying our commitment to providing our guests even more opportunity to sail the California coast.”

Swartz noted that: “She joins a fantastic roster of ships sailing the region which are already offering guests some of our newest innovations including SHARE by Curtis Stone, The Salty Dog Gastropub, and entertainment experiences including the Voice of the Ocean.”

As the only cruise line to sail year-round out of San Francisco, Princess offers Grand Princess sailing along the west coast once again in 2019.

San Francisco departures for the season include a new five-day West Coast Getaway itinerary featuring a late night departure in San Diego, and a call to Ensenada, Mexico.

For those guests with less time to get away, Princess also offers shorter coastal sailings of less than five days on eight ships in the region.

For more, sail on over to www.princess.com .