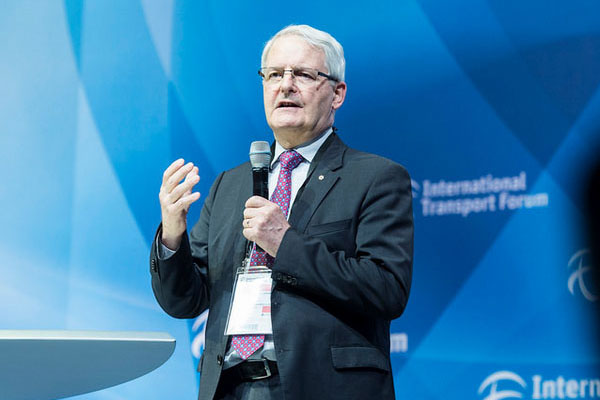 Canada’s minister of transport, Marc Garneau made has made it clear that federal government recognizes that “a strong and competitive air transport industry is vital for Canada’s economy and the well-being of Canadians.”

He pointed out that: “Due to our vast geography, Canadians rely more heavily on air travel than other countries. Canada has successfully built a strong air travel system that connects communities across regions, supports a green, world-leading aerospace supply chain, the tourism sector and regional economic development, and directly employs over 100,000 Canadians.”

The minister continued: “The pandemic has hit the air sector harder than any other and it is facing a delayed and slow recovery.  With passenger levels still down almost 90 per cent, air carriers and airports have been forced to take drastic measures to remain viable.  Broad-based government supports like the Canada Emergency Wage Subsidy have helped to mitigate the severe impact on employees in the sector.”

However, minister Garneau also made it clear that the government has “have heard from many Canadians who have been negatively affected. When this unprecedented pandemic broke out in the spring, Canadians who had already booked travel ended up stuck with vouchers for trips they could not take instead of getting refunds.  They found themselves in a situation where they have given thousands of dollars in interest-free loans to airlines.”

In his statement, the minister said that: “The air sector cannot respond to these challenges on its own, given the unprecedented impacts on its operations.  To protect Canadians, the Government of Canada is developing a package of assistance to Canadian airlines, airports and the aerospace sector. As part of this package, we are ready to establish a process with major airlines regarding financial assistance which could include loans and potentially other support to secure important results for Canadians. We anticipate beginning discussions with them this week.”

But he made it clear that: “Before we spend one penny of taxpayer money on airlines, we will ensure Canadians get their refunds. Regional connectivity is important to Canadians travelling now and in the future. We will ensure Canadians and regional communities retain air connections to the rest of Canada, and that Canadian air carriers maintain their status as key customers of Canada’s aerospace industry.  Any assistance the Government of Canada provides will come with strict conditions to protect Canadians and the public interest.”

Following the minister’s statement, the WestJet Group of Companies responded, stating that: “We will evaluate this afternoon’s statement from the Government of Canada and will await greater clarity on what support for the aviation sector might include.”

The company’s statement continued: “As we determine how to proceed in the best interests of our guests, our people and the communities we serve, we won’t be making any further comment.”