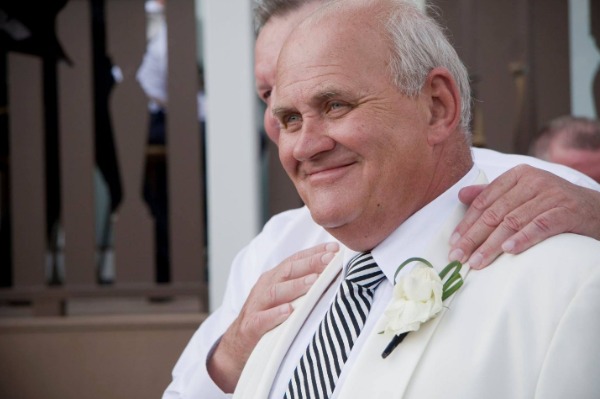 Long-time industry veteran, Paul Leon passed away suddenly in the early morning of May 19.

Leon was well-known as Park ‘N Fly’s vice-president from 1981 to 2010 and he was a long-time member of Skal Toronto, serving as its president in 2014.

In 2010, Leon retired from Park ‘N Fly, but never from the industry that he was passionate about. His larger-than-life personality continued to be present.

He continued working as an independent transportation professional, playing golf in travel industry tournaments when he could and being a good friend to all he could bring into his circle.

Paul was a great friend to the entire Baxter family – his laughter, insights and good company always made our time with him memorable. 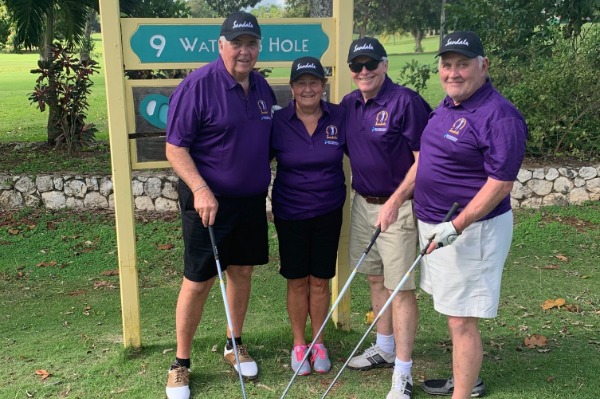 Wendy McClung says of Leon: “Paul was kind, caring and a whole lot of fun. He was the person who I could call on for anything I needed. And I did, many times.”

McClung remarked: “He would drop everything for his wide circle of friends. His magnanimous personality charmed everyone. Just checking in at the airport, a crowd would convene of various airline staff wanting to be in his presence. He knew everyone’s name and took the time to chat with each one. He was one of a kind.”

Our sincerest sympathies go out to Susan and his family. Paul will be greatly missed but the impact he had on the industry and the lives of those in it, will never be forgotten.