Home › Destinations › On The Road In Arlington, Texas

On The Road In Arlington, Texas

Time To Dig Down Deep And Give 110 Per Cent 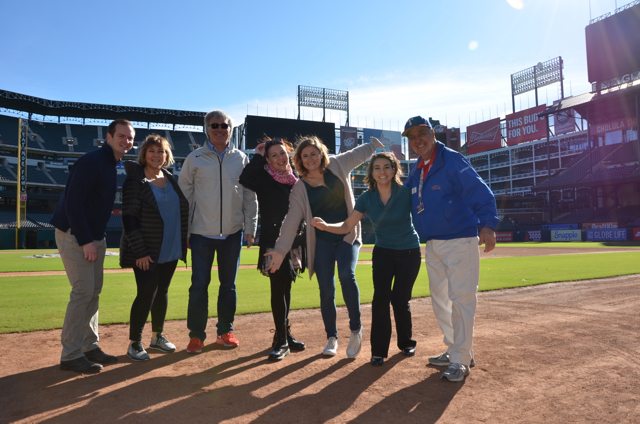 This week PressToday is on location with Texas Tourism and a group of Canadian tour operators to discover the areas around Dallas/Fort Worth International Airport, which boasts new and increased connectivity from Vancouver, Toronto and Montreal via Air Canada.

Many may know Arlington, Texas as the place to catch the Texas Rangers and Dallas Cowboys in action, but there’s plenty more to do beyond game-day activities. Here are just a few top attractions clients can take in while in the city:

Go behind the scenes of the old ball game 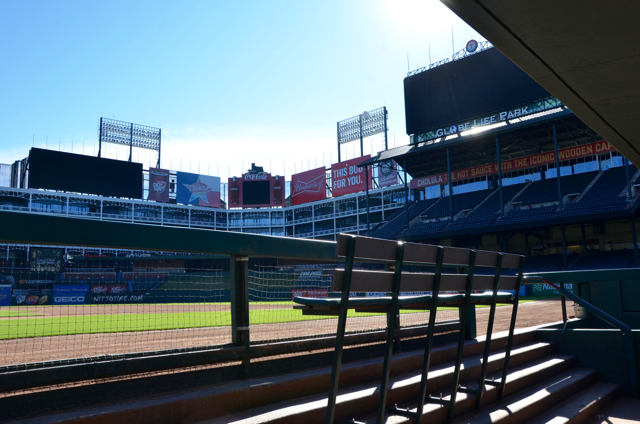 From sitting in the dugout to seeing the batting cages where the Texas Rangers warm up (or the dents left behind by players who took out their game aggression with a bat) Globe Life Park allows people to experience the behind-the-scenes world of baseball. Visitors get access to the press box, the City of Arlington Suite and the room where the televised post-game media scrums take place. 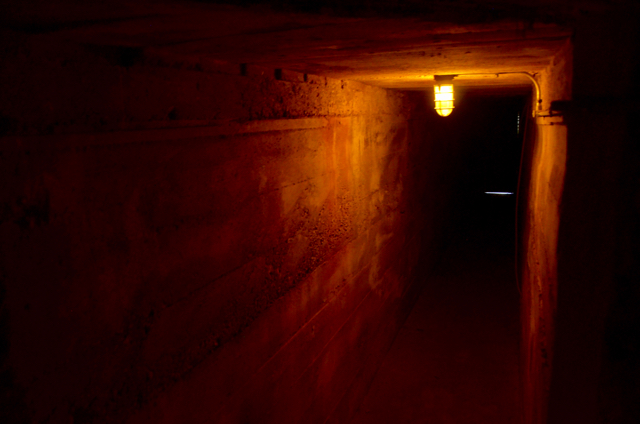 Located between Dallas and Fort Worth, Top O’ Hill Terrace was once an underground casino where the rich and famous gambled in the 30s and 40s, complete with escape tunnels and secret rooms to hide gambling paraphernalia during raids.

“You didn’t get through the front gate unless you were famous, infamous or an invited guest,” says historian Vickie Bryant, noting the likes of Bonnie and Clyde, John Wayne and Frank Sinatra all spent time on the grounds. 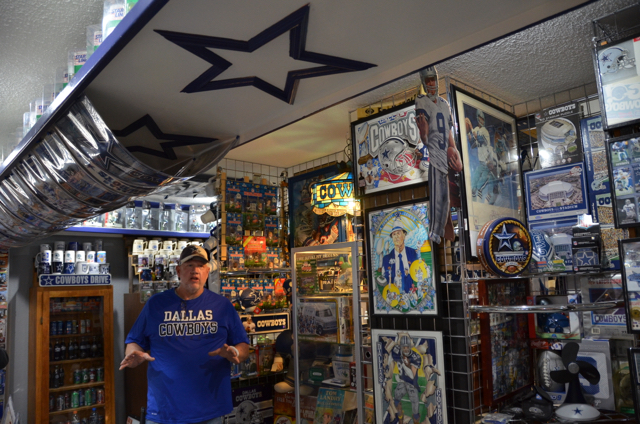 To say Stoney Kersh is a big Dallas Cowboys fan would be putting it mildly. Kersh invites visitors into his home to view his extensive collection of team memorabilia, which spans across every room in the house, into the garage, the lawn and beyond. From the Dallas Cowboys Harley-Davidson and the Firebird in the driveway to a silver and blue pool table and BBQ, virtually everything the eye can see has been branded with his favourite team.

Tours are available by appointment.

Get into the locker room of the Dallas Cowboys Cheerleaders 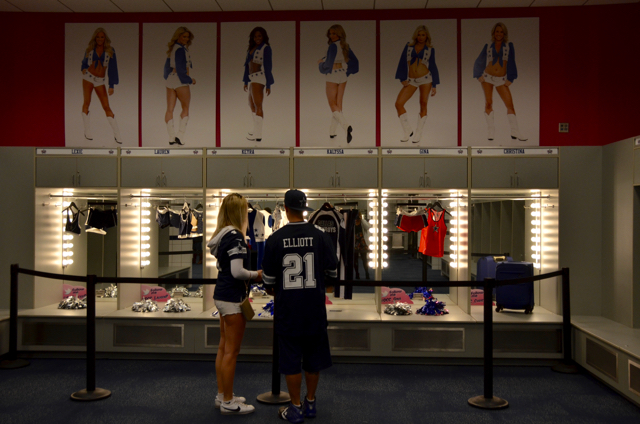 Those who have dreamed of being in the dressing room of the Dallas Cowboys or the team’s Cheerleaders now have the chance with tours of the AT&T Stadium — although quarterback Dak Prescott and the stars of the reality-tv show Dallas Cowboys Cheerleaders: Making the Team aren’t included. Visitors can also pose for pictures in the end zone, see the press room and run into the field at the 50 yard line.