Home › Destinations › On The Road For Gala Vallarta-Nayarit

On The Road For Gala Vallarta-Nayarit 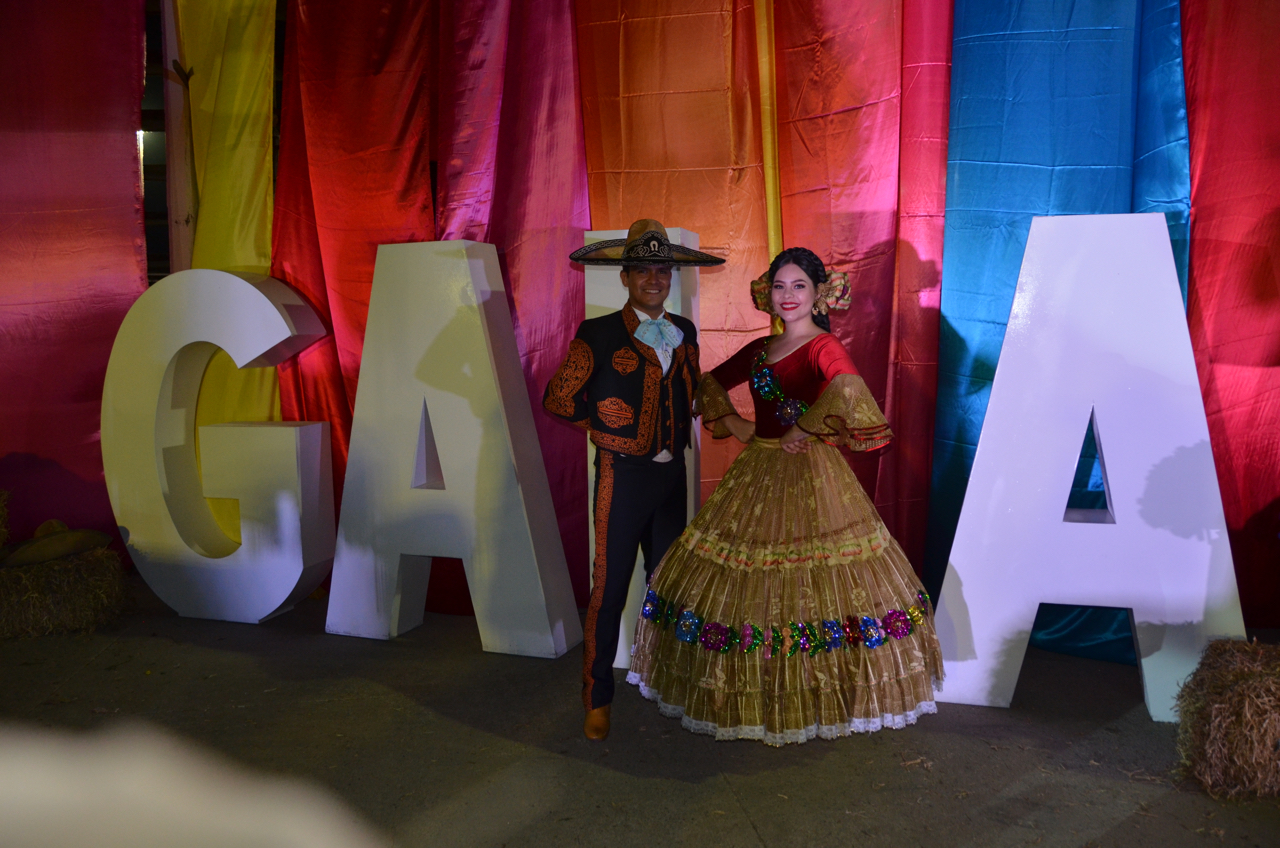 As Puerto Vallarta prepares to mark its 100th anniversary in May, the destination is also celebrating a record year for tourism in the destination, reports PressToday’s Ann Ruppenstein.

Speaking at the 24th edition of Gala Puerto Vallarta-Riviera Nayarit — an annual trade show where international wholesalers and operators connect with hoteliers from the popular tourism destination in Mexico — Álvaro Garciarce, president of the Puerto Vallarta Hotel Association says he expects arrivals to continue to grow with the opening of a new cruise port later this year and with the recent renovations and upgrades to much of the local hotel stock. 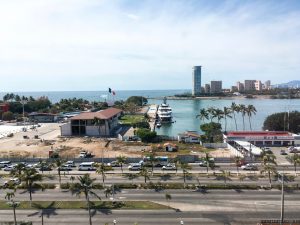 PressToday got a look at Puerto Magico, the new Hacienda-style cruise terminal scheduled to be open in Nov./Dec., which will feature an aquarium, artisan goods, a tequilaria and more.

“Right now in Puerto Vallarta we are developing a new area, we are building a new world-class aquarium,” he says, noting the new Hacienda-style cruise terminal, Puerto Magico, will feature a tequila factory, mariachi elements and more.

“In Puerto Vallarta we have not too many spaces to build new hotels so we’re focusing on renewing the offering for travellers for example spa, healthy food, Internet, all the hotels are improving in that,” he says. “We are the most Mexican place of the beach destinations. We have the mountains, the sea and the traditional downtown. That’s what we think distinguishes us. Many people always say the people from here are very friendly, always smiling. We’re very proud of that.”

Canadian suppliers on hand for Gala 2018, which featured a trade show as well as evening functions like a Charreria, included Transat, Travel Brands, Air Canada and WestJet.

“We have more than 100 hotels participating,” he says. “The goal is to talk about business, the rates, but also to show what’s new and what the area offers.”

Stay tuned for more on the Gala and the destination in upcoming editions of Canadian Travel Press, Travel Courier and PressToday.