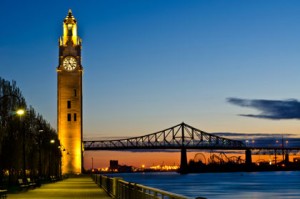 The federal government used the April 24-27 Rendez-vous Canada 2016 show in Montreal to announce the Launch of the Millennial Travel Program, with tourism minister Bardish Chagger saying the program will encourage young Canadians to explore their own country and share pictures of their explorations.

Millennials are “born with a smartphone in their hands,” said Chagger, adding that demographic likes to “go off the beaten path.”

Chagger said the government wants millennials to “share and forward all the amazing things our country has to offer...We want a generation of lifetime digital ambassadors.”

Destination Canada president David Goldstein earlier told Rendez-vous delegates that “there's a tremendous amount of opportunity” for the travel industry when it comes to young travellers.

“Your grandfather's Canada is still there but your niece's and nephew's Canada is there too,” he added.