San Antonio Gets Nod As Next IPW Host City 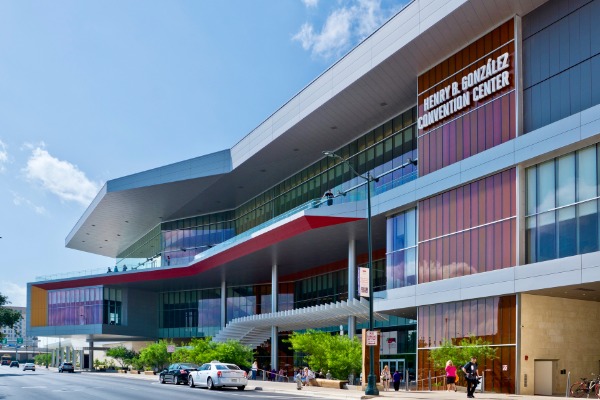 As IPW 2022 in Orlando wound down to its conclusion on June 8, delegates learned that next year’s IPW international travel trade conference and market will be staged in San Antonio, TX. It is scheduled to take place May 20 to 24.

It will be the first time that the southern Texas city has been given the nod to be a host for IPW, which just completed its 53rd annual edition in Florida.

“With the anticipated positive return of global travel, and the pent-up demand for new, authentic American cities to discover, San Antonio is looking forward to a successful IPW that will wow visitors with its culture, culinary offerings, history, art, entertainment and nature,” says a statement by Visit San Antonio.

IPW 2023 will convene at the Henry B. Gonzalez Convention Center, right on the city’s River Walk promenade. The River Walk runs seven metres below street level, along the San Antonio River, and stretches for 24 km. of hotels, shops, museums, peaceful parks and public art. It extends south near the Spanish Colonial Missions, which along with the Alamo, are the only UNESCO World Heritage sites in Texas. 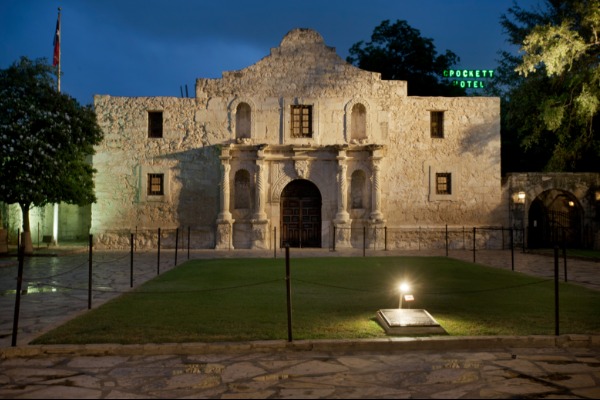 The Alamo is one of America’s most historic sites and is now in the midst of a significant restoration and expansion project. A new exhibition hall and collections building will open in late 2022, providing five times more exhibition space than has been available previously. March 2026 will see the opening of a new visitor center and museum, directly across the street from the Alamo.

Even as America’s seventh largest city, hosting more than 41 million visitors a year, delegates will find the downtown core intimate and walkable, all flowing from the lifeline of the San Antonio River, says the tourism authority.

“San Antonio is ready to welcome all in 2023 and plans are well underway for a productive and powerfully memorable IPW. Your San Antonio experience will be unparalleled,” said Marc Anderson, president of Visit San Antonio.

The Henry B. Gonzalez Convention Center in San Antonio