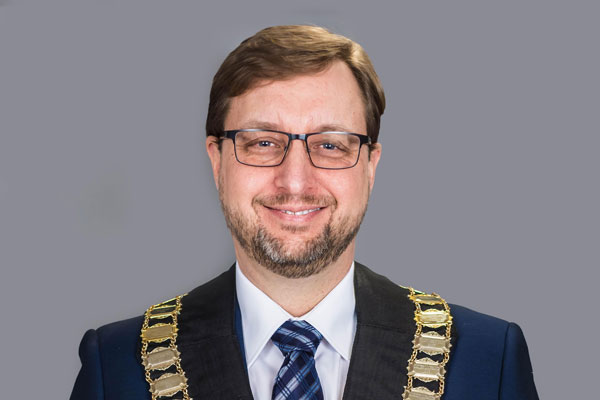 Skal Canada experienced one of its strongest years to date in 2018 achieving over 160% of its new member goal, marking the largest increase in national membership in more than a decade.

Activities planned for 2019 include the North American Skal Congress in Hawaii; a fall board meeting in the beautiful Canadian Rockies, a World Congress on Royal Caribbeans Symphony of the Seas out of Miami, and expanded efforts to work with the national tourism industry.

2019 president Paul Durand has summarized his goals for the year this way: “The Skal Canada 2019 Executive Committee will work hard to build on top of what has been constructed in the past few years to grow our organization further. Our priority will be to continue the momentum of growth in membership and starting new clubs. Since communication is the key to retain membership, we will benefit from technology to improve our level of communications and channels with our membership and potential members in the travel and tourism industry. We will continue to be a national committee that sets the trends and give the courage to the other national committees in Skal.”

Of the 83 countries that Skal International has clubs, Skal Canada has the sixth largest national membership in the world.

Membership is exclusively for senior management of tourism, hospitality and travel companies. The Young Skal program is ideal for young professionals in the tourism hospitality industry. Skal promotes “Doing business with Friends.”