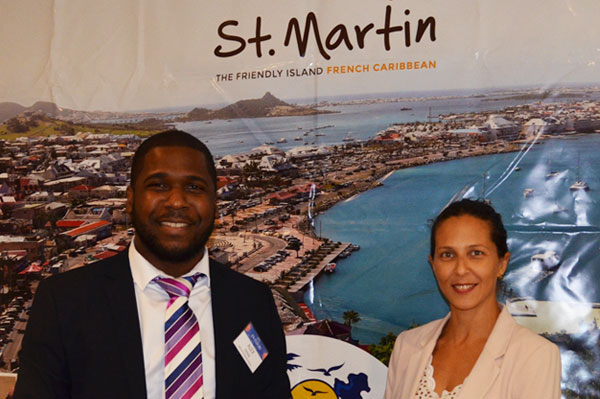 Saint Martin may still be in recovery mode following the destructive wrath of Hurricane Irma, but officials from the destination dubbed the Melting Pot of the Caribbean are sending out the message that the island is ready for visitors.

During a press briefing in Toronto yesterday (Feb. 28), Alex Pierre, member of parliament for the French Collectivity of Saint Martin and Vice-President, Saint Martin Tourist Office, said the beaches have been cleared, 300 of the existing 1,600 hotel rooms are open and ready for business, and WestJet is slated to return direct service to the destination on April 23.

“Saint Martin is on its way to a smooth opening where our future and return visitors will marvel at the recovery,” he said, noting Saint Martin will focus on being an upscale tourism destination and the goal is for the majority of the hotel stock to be ready for the next high season. “We are now entering the territory’s most significant reconstruction phase.”