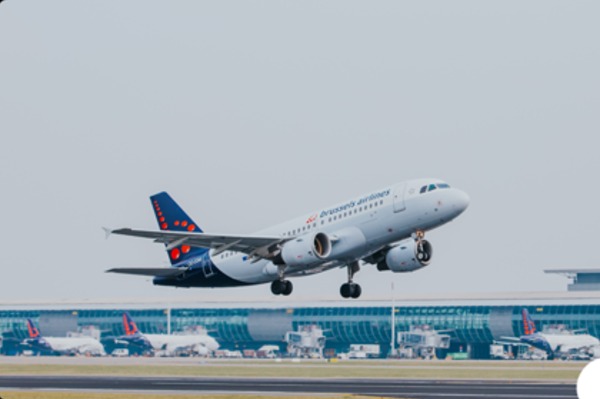 The Belgian Federal Government, Lufthansa and Brussels Airlines have reached an agreement securing the future of Belgium’s home carrier and herewith the long-term development of the airline.

The stabilization package of €290 million from the Belgian Federal government and the €170 million financial support of Lufthansa cover parts of the losses incurred by Brussels Airlines as a consequence of the crisis and secures at the same time tens of thousands of direct and indirect jobs that are linked to the activities of Brussels Airlines. Thanks to Lufthansa, the airline can finance its restructuring plan and herewith offer the company a long-term and structurally profitable future. The financial support of Lufthansa shows that the German airline has full trust in the capabilities of Brussels Airlines to reach its turnaround.

The stabilization measures allow Brussels Airlines to overcome the present crisis and to continue operating its flights to generate sufficient funds to reimburse the loan.

Dieter Vranckx , CEO of Brussels Airlines, said: “Just like in the past, Brussels Airlines can also in future count on the support of its mother company Lufthansa. In the last years, Lufthansa invested more than €600 million in our company, allowing us to rejuvenate our fleet and invest in a new cabin interior that increases our competitiveness and reduces our CO2 footprint. Today, Lufthansa gives us the means to carry out our turnaround plan and offers Brussels Airlines a future with long-term perspectives.”

The Belgian federal government and Lufthansa are not the only stakeholders to support the airline in very difficult times. The Brussels Airlines employees are contributing enormously to the creation of a financially healthy and strong Brussels Airlines.

Said Vranckx: “I am very grateful for the support and trust we receive from the Belgian government and our mother company Lufthansa. But I am also extremely thankful for the strong commitment of the Brussels Airlines employees. In an unprecedented crisis that has put a lot of pressure on our company, our staff remains fully engaged and stands behind the efforts we need to jointly make to overcome this crisis and to create a strong home carrier.”

And Vranckx concluded: “It will not be easy, but I look forward to building a promising future for Brussels Airlines together with our employees for our customers, partners and service providers. We now have the unique opportunity to do it right and become the most reliable airline, making everyone feel at home.”