Home › Airlines › Government Says Now Is Not The Time To Travel

Government Says Now Is Not The Time To Travel 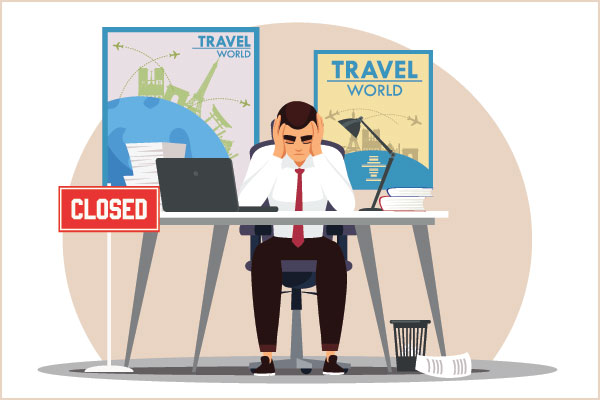 The Canadian government has reinstated its advisory against non-essential travel, with Health Minister Jean-Yves Duclos telling Canadians that “if you were planning to travel, now is not the time.”

Duclos, along with Deputy Prime Minister and Finance Minister, Chrystia Freeland; Inter-governmental affairs minister, Dominic LeBlanc; and Transport Minister, Omar Alghabra, made the announcement of the ramped up travel restrictions.

The Health Minister emphasized that the developing epidemiological situation with Omicron and the variant’s ability to spread rapidly, raised concerns with the federal government that Canadians travelling outside the country could get stranded if flights were cancelled or could contract the new COVID variant and be unable to return home.

Duclos said that the non-essential travel advisory will initially be in place for four weeks and reviewed at that time.

Testing at airports will also be ramping up in an effort to battle the new Omicron variant.

Asked during the briefing what he would say to airlines and travel agents about the reinstatement of the non-essential travel advisory, Duclos said: “We know this is a difficult for airlines, travel agencies and people who haven’t seen each other for a long time, but what we’re seeing is that things are getting much more complicated very quickly.”