Sunwing Launch – What An Experience! 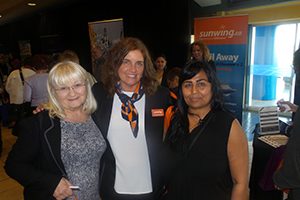 There’s no disputing that Bonaire is a new destination for the Sunwing Travel Group.

The company held a Toronto show Wednesday night (April 27) updating travel agents on what’s new for both Sunwing and Signature Vacations, with Lorraine Brisbois, Sunwing Travel Group’s corporate manager of preferred partners telling the audience that Bonaire is so new to the company’s lineup that it doesn’t even appear in the new brochures the company was distributing last night.

“We’re very excited about the destination,” Brisbois told the gathering about an island known among other things for snorkeling and diving opportunities.

The Sunwing Travel Group is also offering Bonaire’s sister island Aruba year-round out of Toronto.
The company has decided to offer a Hard Rock resort that will open on Costa Rica’s Pacific coast later this year.

Travel agents are also being invited to book their clients on commissionable Sunwing Experiences that can include the likes of ziplines and “assist them in getting the most” out of their vacation, Brisbois continued.

The company is also offering agents incentives for group bookings, with Brisbois reporting that it has more than 50 employees in its groups department, underscoring the importance it attaches to that market.

A new app is another Sunwing feature and agents were also reminded that The Sunwing Travel Group has properties that specifically reach out to families; others that are designed for adults; and the company is helping agents protect themselves against fraudulent bookings through use of a pin number, with some 1,500 agencies having signed up.

Brisbois also state that Sunwing has “the best on-time record of all Canadian airlines.”
Agents are also being offered Sunwing Travel Group webinars that are available at all hours, with Brisbois saying “knowledge is key.”

Plus, the gang from Travel Courier was on hand at Sunwing’s launch, equipped with their green screen technology, putting our favourite people – that’s right, travel agents – on the cover of the magazine … check out some of those photos below … 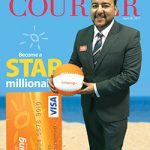 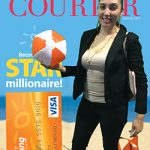 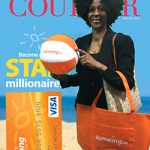 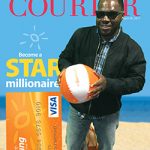 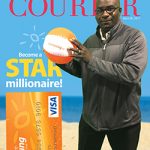 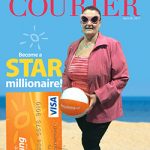 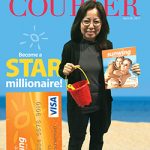 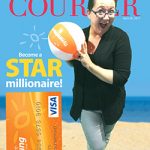 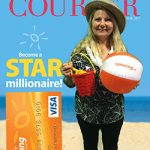 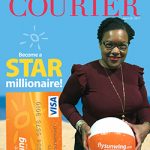 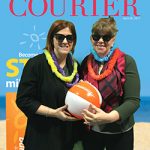 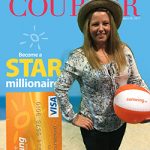 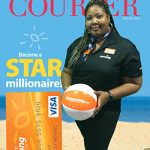