Sunwing Says Complaint Is ‘Without Merit’ 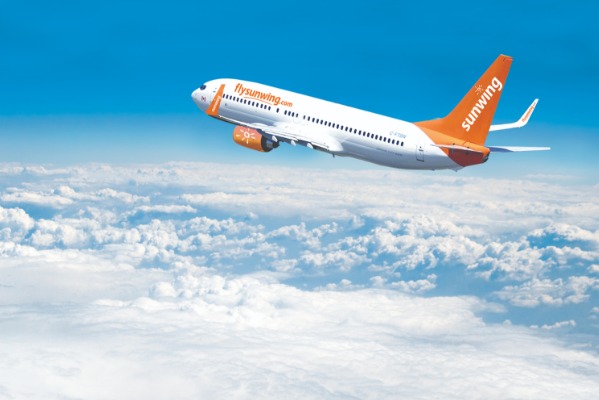 In a statement, Sunwing Airlines Inc. said that it has reviewed a copy of Unifor Local 7378’s recent complaint to the Canadian Industrial Relations Board.

The carrier states categorically that the union’s claim that Sunwing was sold to WestJet shortly after a renewal collective agreement was signed with its pilots in early 2021 is not true.

The statement continued: “Sunwing and the union reached a tentative agreement in bargaining on January 23, 2021 which was fair and reasonable. The renewal collective agreement was ratified by an overwhelming percentage of the union members voting on February 12, 2021. More than one year later, on March 2, 2022, WestJet announced an agreement under which the WestJet Group of Companies would acquire Sunwing Vacations and Sunwing Airlines. The proposed transaction remains conditional upon regulatory approval.”

And it adds that: “The complaint is without merit, out of time and will be vigorously defended.”

In closing, the company said that: “Sunwing Airlines values all of its employees, who are integral to helping make our customers’ vacation dreams come true. Our pilots are vital to our operations. Sunwing Airlines will continue to promote positive labour relations in good faith as more of our customers return to travel and we continue to rebound from the pandemic.”