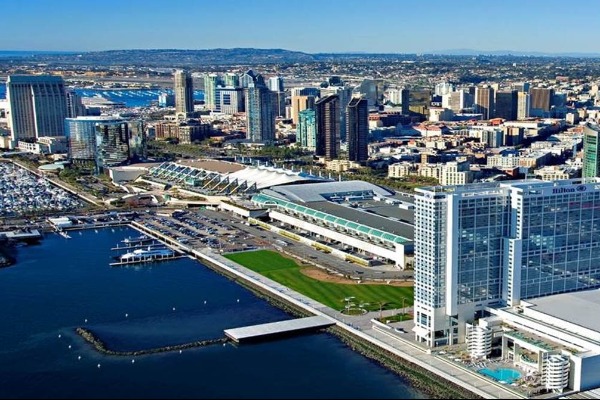 Bert van der Stege, head of commercial and finance for Swoop, said: “We are thrilled to be bringing this new destination to the city of Edmonton and add San Diego to our growing list of non-stop destinations available for Edmontonians to explore.”

He continued: “Edmonton is an important part of both Swoop’s history and future and we remain as committed as ever to providing the region with always available low-fares and connectivity to beautiful destinations like San Diego.”

The addition of San Diego to Swoop’s network furthers the airline’s commitment and strategic focus on providing more choice and ultra-low fares to Edmontonians. As its western Canadian base city, Swoop continues to expand its capacity and flying from the city to include non-stop service from Edmonton International Airport to 11 destinations across Canada, the U.S. and Mexico, with that number growing to 14 with service to Los Cabos, Cancun and Orlando (Sanford) set to begin in the coming weeks.