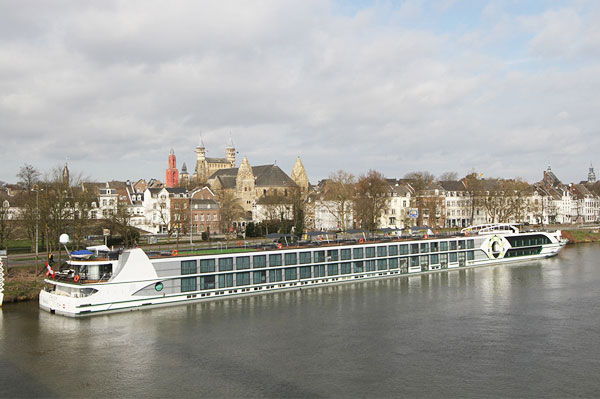 Tauck has announced details of its 2019 small ship cruising plans and is set to increase its passenger volume by 40% next year.

To realize this goal, Tauck is adding five new small ship itineraries, increasing the number of ships featured in its fleet, and sailing more charters with partner cruise lines.

Among the new cruises in Tauck’s 2019 lineup are the nine-day “Arctic Allure: Spitsbergen and the Midnight Sun” (featuring a seven-night cruise aboard the Ponant ship Le Boréal), the 11-day “Legendary Scottish Isles, Edinburgh and Glasgow” (with a seven-night cruise aboard Ponant’s Le Champlain), and the 20-day “Cruising Down Under,” which combines a six-night land exploration of Australia with a pair of two-night hotel stays (in Queenstown and Auckland, New Zealand, both with guided Tauck sightseeing) and a nine-night New Zealand cruise aboard the Ponant ship Le Lapérouse.

Tauck is also adding North America to its cruise portfolio, with an eight-day “Alaska’s Inside Passage” itinerary aboard the Ponant ship Le Soléal and a 12-day “Cruising the Great Lakes: Chicago to Toronto” journey that includes an eight-night cruise aboard Ponant’s Le Champlain book-ended by two-night hotel stays in both cities.

Next year will see Tauck further expanding its partnership with the French line Ponant. Tauck currently operates itineraries aboard six different Ponant ships, including the soon-to-launch Le Lapérouse, which will be featured this summer on Tauck’s “Iceland: Land of Fire & Ice” cruise. Le Lapérouse is the first of four new Explorer series expeditionary ships being launched by Ponant in 2018 and 2019, and Tauck will feature three of the four (Le Lapérouse, Le Champlain and Le Dumont-d’Urville) in 2019.

In addition, Tauck is expanding the number of charters it will operate with its partner cruise lines by approximately 50%, and increasing its total number of small ship cruise departures by 12%. In all, Tauck will offer 22 itineraries next year aboard a fleet of 13 ships.