Home › News › That’s A Wrap: Who Won the AC Race in Kissimmee?

That’s A Wrap: Who Won the AC Race in Kissimmee? 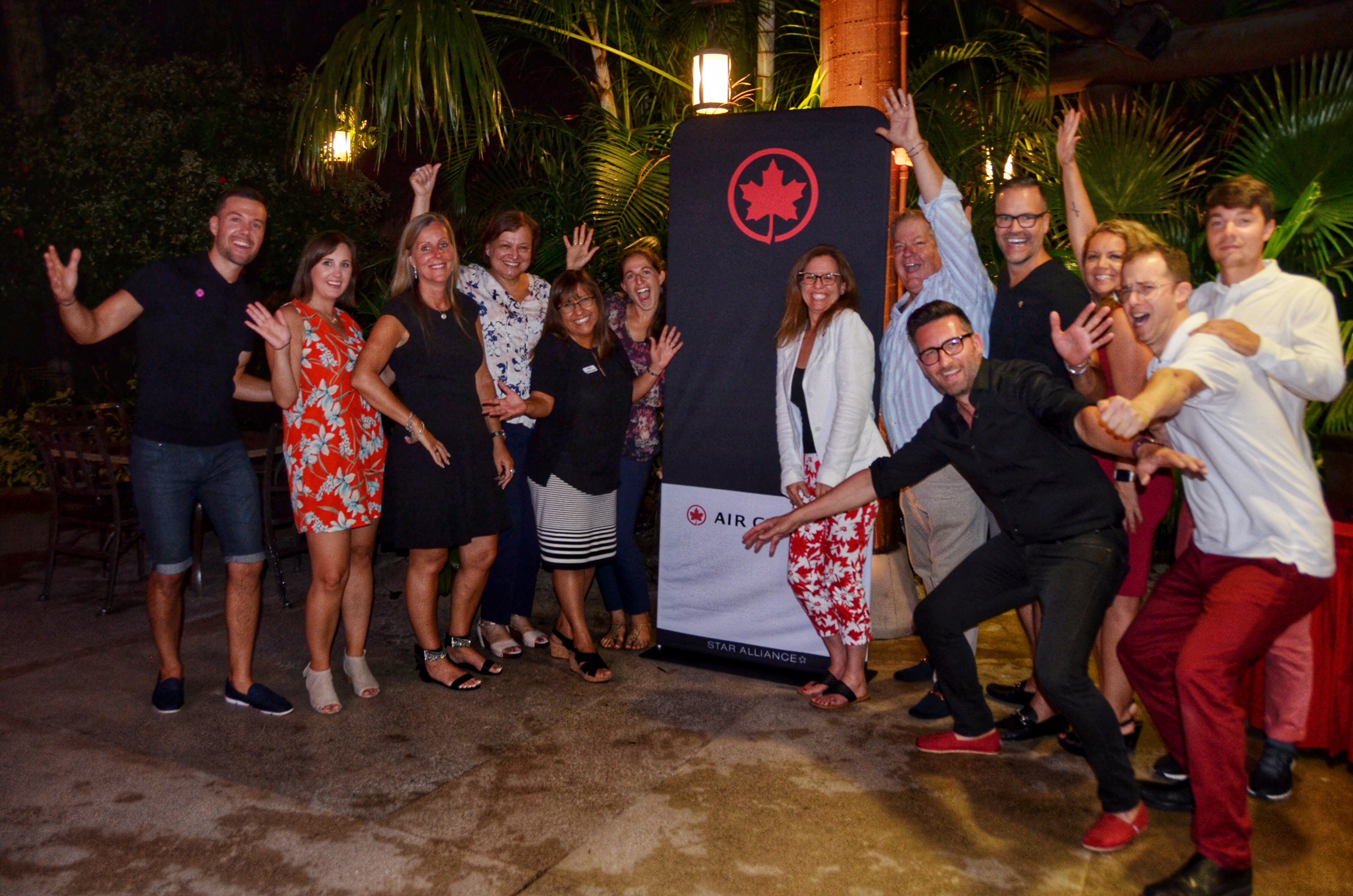 Ending among the likes of Woody, Buzz and Jessie at the recently opened Toy Story Land at Disney’s Hollywood Studios, contestants went to infinity and beyond to compete in the final leg of the Air Canada Race in Kissimmee. 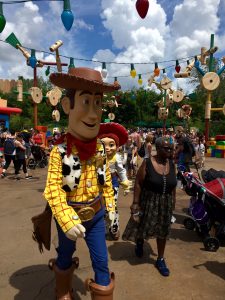 After kicking off the day (Aug. 29) with a photo opportunity with Buzz Lightyear and Green Army Men, participants ran around the theme park in search of the next clue, completing tasks like finding and posing with Disney characters or locating special Disney treats along the way.

“It brings me back to my childhood,” exclaimed Tatiana Rheaume of Egencia Canada. “I feel like six, seven, eight years old. It brings me so much joy, I forgot I had a mortgage.”

After the race officially ended, travel agents, media and representatives from Air Canada and Air Canada Vacations had free time to enjoy rides and explore the park.

And the winner is… Team Federico 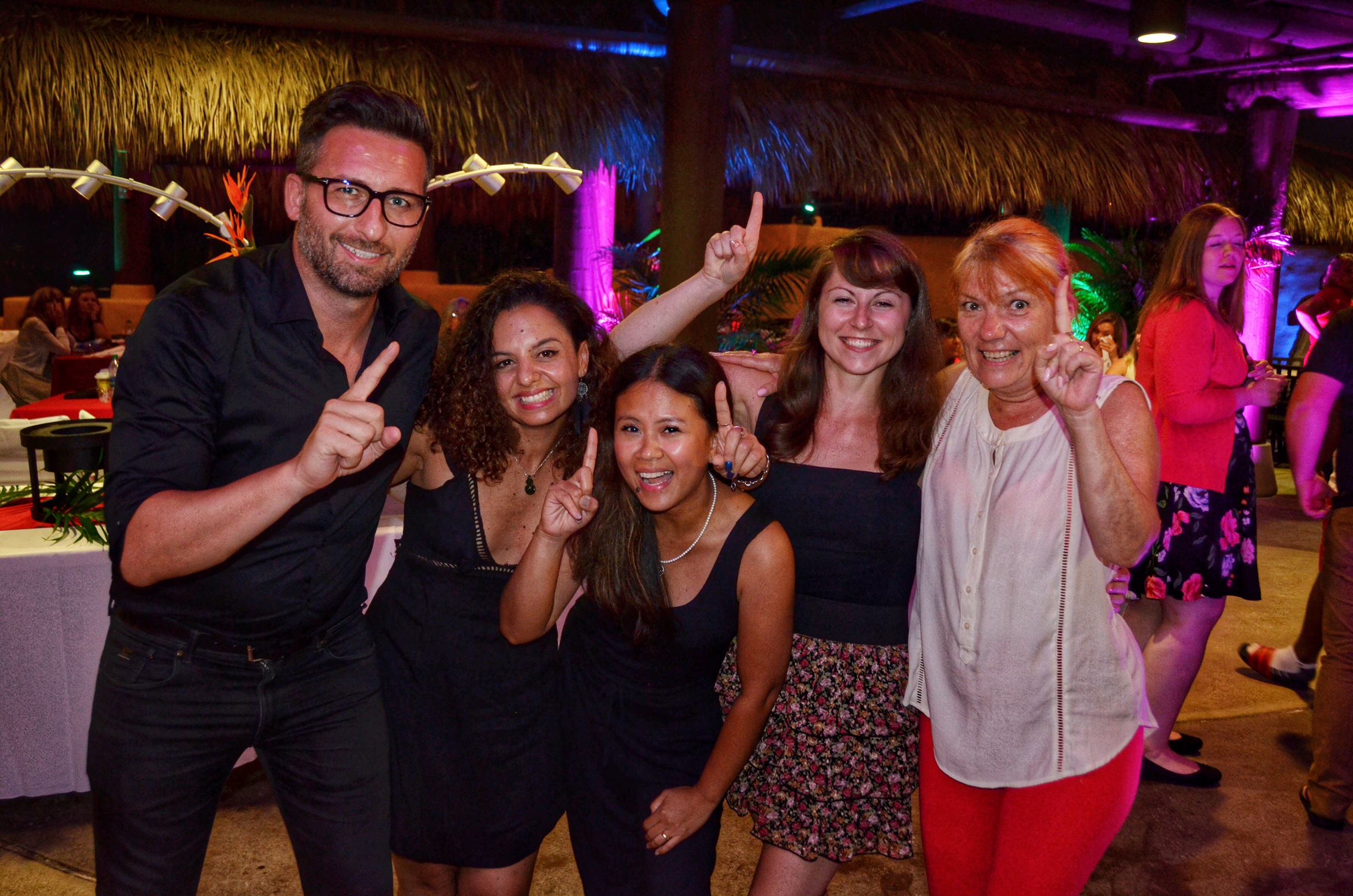 Later that night the gang was off to Discovery Cove to discover who came out on top after three days of heated competition, which included a FootGolf tournament, an aerial obstacle course at Orlando Tree Trek Adventure Park and a scavenger hunt at Universal Orlando Resort.

In the end it was Team Federico featuring Air Canada Vacation’s Federico Berardinucci, Amanda Lindsay of The Travel Store, Jesica Faur of Canada One Travel, Tatiana Rheaume of Egencia Canada and Harriet Palaypayon of Nexion Canada ULC who reigned victorious and claimed the grand prize.

What did they win you ask? Two return tickets on Air Canada rouge, a vacation home rental stay, and tickets for themselves plus one travelling companion courtesy of Walt Disney World Resort, Universal Orlando Resort as well as SeaWorld Parks & Entertainment.

Stay tuned for more in an upcoming edition of Travel Courier!

Pictured at top: the organizers and hosts of this year’s AC Race in Kissimmee. Second: Toy Story Land, a themed attraction based on the Disney·Pixar film series Toy Story. Third: Team Federico, the winners of the 2018 edition of the Air Canada Race. 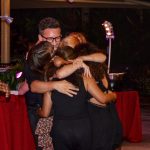 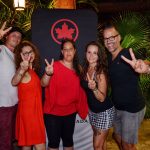 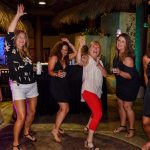 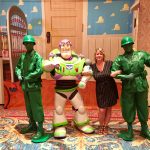 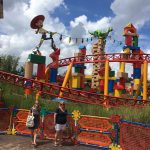 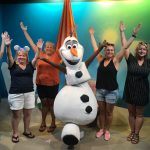