The Reopenings Continue For RIU 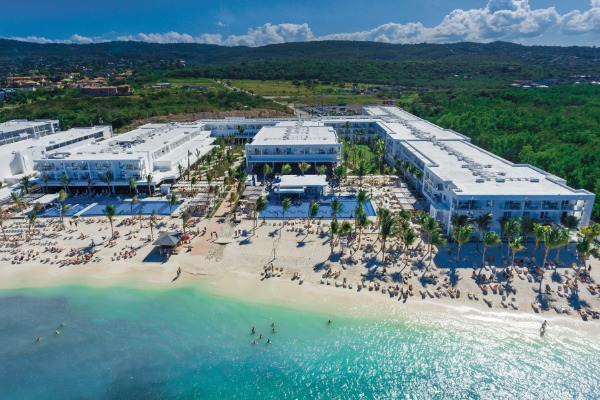 RIU Hotels & Resorts is continuing to reactivate its properties in the Caribbean.

The hotel chain reopened two hotels in Jamaica (the Riu Palace Tropical Bay, in Negril, and the Riu Reggae, in Montego Bay) and its hotel in the Bahamas, the Riu Palace Paradise Island, on May 1.

In the Caribbean, the company now has 24 of its 27 hotels open for business in the destinations where it operates. The openings are due to the improvement in recent months in occupation.

To continue with the growth, RIU Hotels has announced that all RIU customers from countries that require a negative antibody test before returning home will be able to get the test free of charge in Jamaica and the Bahamas, in addition to having the possibility of receiving a PCR.

“These measures will facilitate tourism travel and return to the country of origin,” RIU says.

The imminent openings of the Riu Palace Tropical Bay and the Riu Reggae leave the RIU portfolio in Jamaica, where it has more than 3,000 rooms, operating at nearly 100%, with only the reopening of the Riu Negril still pending.

With the addition of the Riu Palace Paradise Island, the chain will “have achieved nearly full reopening in the Caribbean, pending reopening of the Riu Tequila (Playa del Carmen, Mexico), the Riu Negril (Negril, Jamaica) and the Riu Palace Macao (Punta Cana),” RIU adds.

Following these openings and other upcoming ones in Morocco and Spain in the coming days, RIU will have 56 of its 100 hotels open worldwide, good news after the closure of all its hotels in March 2020 due to the pandemic.