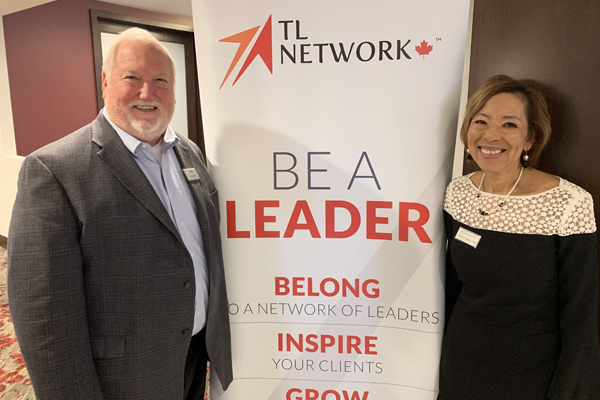 With a new sales manager for Canada, 20 new members and now more than 600 agency partners across the country and bookings up by double digits, Travel Leaders Network, Canada (TL Network) is having a banner year.

Upcoming regional conferences will be held in Calgary and Vancouver.

Speaking with the media prior to the day’s trade show, Roger Block, president, Travel Leaders Network, and Christine James, vice-president, Canada, noted 2019 has been a strong year for the organization.

Doing particularly well is TL Network’s Agent Profiler tool, which allows agents to create unique online profiles that matches them with potential clients based on their criteria and needs. More than 600 agents are now “live” in Canada and James noted that leads generated are up by 61%.

“We’ve hit a home run on that,” she said. “It really sets us apart. There’s no charge. Writers write the profiles and make our members look like rock stars. There’s no reason not to do it. It really works well for those using it.”

Setting TL Network apart from its competition is the depth of the organization’s programs, said Block, noting the company’s tech department, for instance, has more than 100 people in it.

“Most of our competitors don’t even have 100 employees,” he said. “This allows us to create more complex programs.”

And despite election years in both Canada and the US, Brexit and troubles in Syria, Block said bookings remain strong across the company.

“Even through all these head winds, consumers are travelling and spending more than they used to,” he said. “We could argue that 2020 is going to be an awful year, but we’re not seeing it yet.”

And with travel itineraries becoming more and more complicated, Block noted the need for expert travel advisors is more necessary than ever.
“The challenge for us is to find more remote destinations, more remote activities,” said Block. “And as people become more and more adventurous, they’re looking for more experts.”

As for TL Network’s upcoming International Conference – EDGE, being held in Florida in June this year, well, it’s sold out. 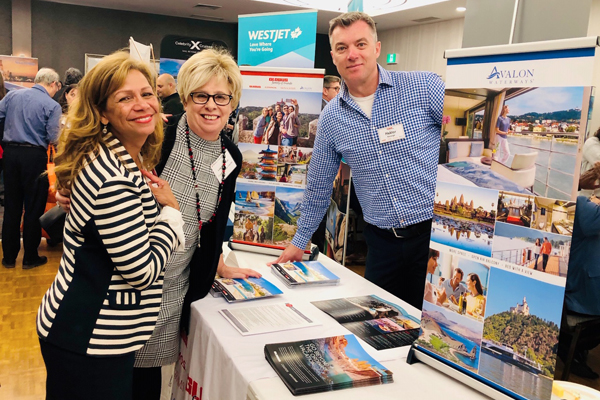