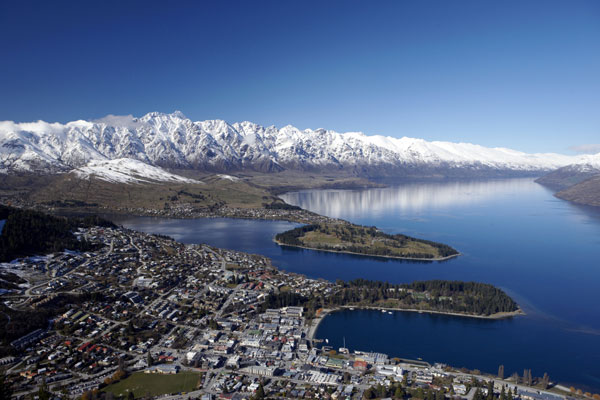 According to new research released by the World Travel & Tourism Council (WTTC), travel and tourism accounted for 17.9% (NZD$47.5bn) of New Zealand’s GDP. And that figure is set to rise by 2.9% per annum and forecast to account for 20% of New Zealand GDP over the next decade.

Other highlights of the WTTC’s New Zealand research on include:

WTTC president and CEO, Gloria Guevara observed that: “Travel and tourism creates jobs, drives economic growth and helps build better societies. New Zealand is a prime example of this, as the country and its natural beauty is expected to attract over 2.7 million international tourist arrivals in 2018 alone. This represents a 3.9% economic increase from 2017 where visitor exports were responsible for generating NZD14.5bn (USD10bn).”

Guevara added that: “Tourism has risen up the agenda in New Zealand over recent years and I commend the government on its support for the sector. Going forward it will be vital for public and private sectors to continue to work together, with the close involvement of communities, to ensure that tourism growth is sustainable, inclusive and benefits everyone..”