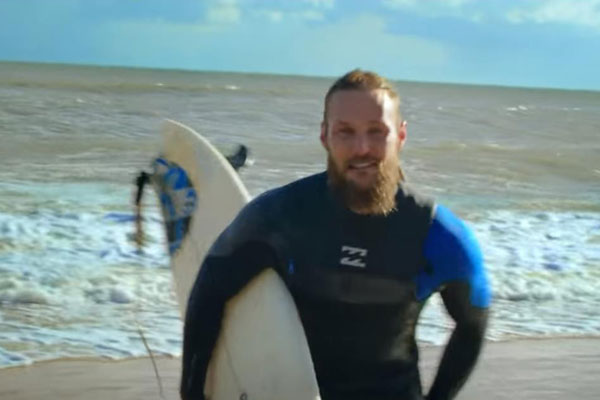 Season 5b of the hit TV show Vikings is back – and Ireland is all over it.

To mark the launch of the popular TV show’s new season, Tourism Ireland partnered with the History Channel and so.da, Corus Entertainment’s social digital agency, to create an online campaign promoting the new season of Vikings while highlighting some of the filming locations along Ireland’s Ancient East, an area rich in history and occupied by Viking settlers hundreds of years ago.

“We are excited about our partnership with so.da and Vikings. It’s proven a wonderful way to showcase Ireland’s Ancient East as a choice destination while connecting with target audiences in Canada, but also globally,” said Dana Welch, manager, Tourism Ireland Canada. “We feel very fortunate Ireland was chosen as the backdrop to Vikings and are delighted the cast members took time out of their busy schedules to show us some of their favourite filming spots, but also where they like to enjoy spending their personal time on the Emerald Isle. It’s a great way to inspire others to enjoy all Ireland has to offer.”

“We know that good, authentic content – as opposed to ads – is what engages consumers on social,” said Dervla Kelly, senior vice-president, marketing, for Corus and Head of so.da. “By having the stars of Vikings talk about the places they genuinely loved while living and working in Ireland, we garnered incredible engagement on these videos, plus amplified their reach by having the stars post on their social handles as well.”

Watch their videos and find out more at https://www.ireland.com/articles/vikings-cast.