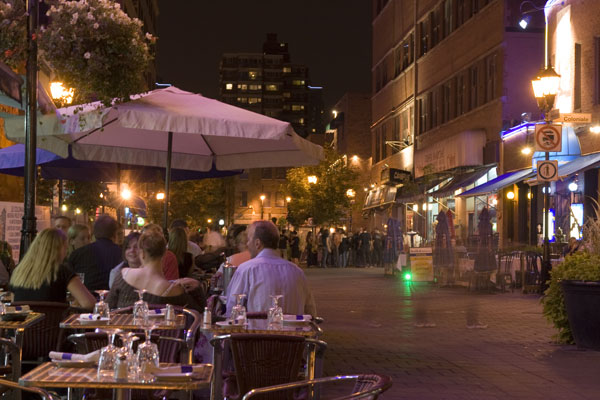 Tourisme Montréal is forecasting that tourism spending in the city will grow 5.6% this year, representing $4.75 billion in revenue and 53,000 jobs for the industry as a whole.

Tourist numbers are expected to rise 2.4%. Tourism is now one of the primary wealth-generating industries for the province of Quebec.

According to officials, Montreal’s positioning as an international flight hub presents excellent business opportunities for all stakeholders. Thanks to the addition of new direct air connections, Montreal and the entire province are poised to benefit from the potential growth in tourism numbers. Last October, Aéroports de Montréal announced the city’s 150th direct flight connection, which promises to increase demand and make it easier for travellers to access the city.

In 2019, Tourisme Montréal plans to step up prospecting initiatives while increasing the city’s visibility to boost the conventions market. In addition, it will continue promoting Montreal as a destination through the “Never Grow Up” and “MTL Works for You” communications platforms while refining market intelligence for targeting key segments.

“2018 was a prolific year for Montreal’s tourism industry. Hats off to the city’s hotels, attractions, tourist products and major events, as well as our partners who, once again, helped make Montreal a memorable place to visit. 2019 promises to be just as exciting,” said Yves Lalumière, president and CEO of Tourisme Montréal.