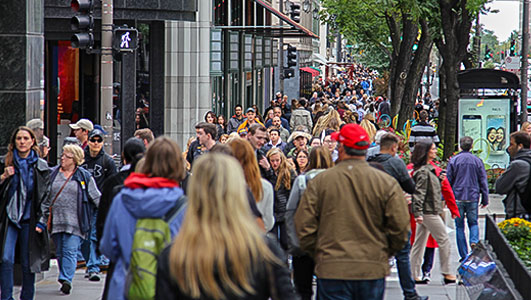 At the same time, airlines connected a record number of cities worldwide, providing regular services to more than 20,000 city pairs in 2017, more than double the level of 1995. Such increases in direct services improve the industry’s efficiency by cutting costs and saving time for both travellers and shippers alike.

This information is included in the recently released 62nd Edition of the World Air Transport Statistics (WATS), the yearbook of the airline industry’s performance.

“In 2000, the average citizen flew just once every 43 months. In 2017, the figure was once every 22 months. Flying has never been more accessible. And this is liberating people to explore more of our planet for work, leisure and education. Aviation is the business of freedom,” said Alexandre de Juniac, IATA’s director general and CEO.

Highlights of the 2017 airline industry performance:

The complete 62nd WATS is available for purchase on IATA’s web site at https://www.iata.org/wats.