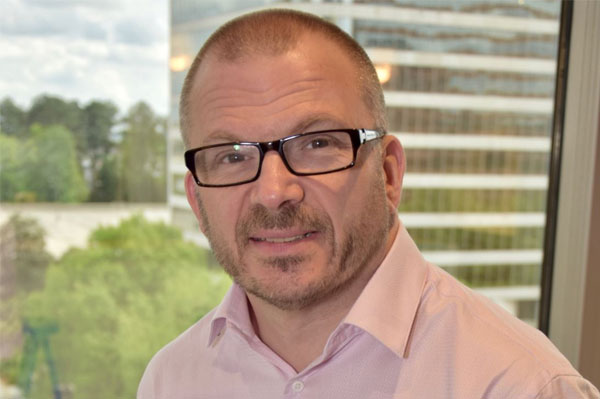 Travelport has announced new leadership for its Agency Commerce teams in the Americas and Europe, the Middle East and Africa (EMEA).

In the Americas, Simon Ferguson will become managing director, Agency Commerce for the region which spans the United States, Canada, and Latin America.

Ferguson takes over from Bret Kidd who will be taking an alternative role within Travelport and he will relocate from London, where he currently oversees Travelport’s Northern Europe region and will be based in Atlanta, Georgia from July 1.

In EMEA, Damian Hickey will take on the role of managing director, Agency Commerce following the departure of Rabih Saab earlier this year. Hickey will take up the role from June 1 and will relocate to Travelport’s Langley, UK base from Singapore, where he currently oversees Travelport’s Air Commerce business in the Asia-Pacific region.