TTC Takes Off At Runway Run 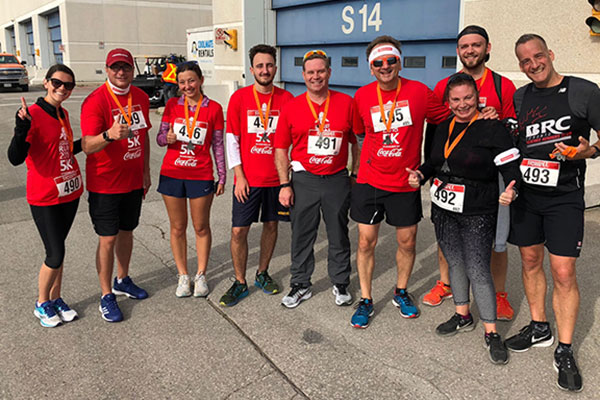 The Travel Corporation staffers are clearly fleet of feet.

The company turned out in force Saturday for Toronto’s Runway Run, a 5K running race which has competitors run 2.5 kms along a runway and then back at Pearson International Airport. The runway is temporarily set aside for the event, which draws thousands of entrants.