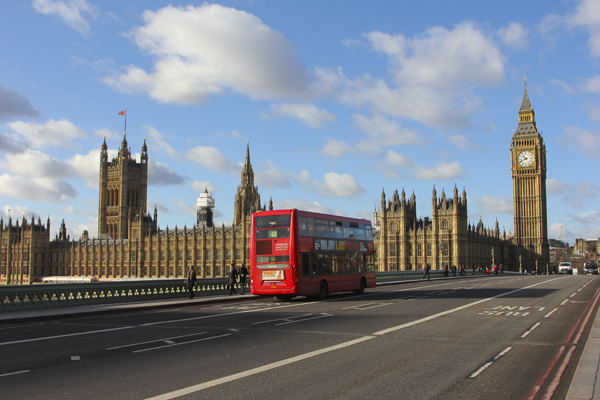 Canadians love the UK as shown by new figures released by VisitBritain, which show strong growth in visitor arrivals from Canada to the UK during the first six months of 2019.

There were 406,000 visits from Canada to the UK between January and June, up 11% over the same period in 2018. Canadians spent £380 million from January to June across the UK.

There was particularly strong growth in visits from Canada to the UK from April to June this year with 277,000 visits, up 17% on the same period in 2018 and setting a new record for quarter two.

VisitBritain executive vice-president, The Americas, Gavin Landry commented, “2019 is off to an exceptional start for Canadian inbound tourism to the UK. These strong numbers show how much Canadians enjoy exploring the culture, heritage, cities and countryside of Britain. With its connections of family and friends, Britain is a favourite destination for Canadians.”

He added, “Feedback from tour operators show numbers are better than ever and we attribute some of that to the current exchange rate. Canadians see value for money and it is a great time to visit the UK, particularly in the off-season, when favourite attractions are less-crowded and your dollar goes further.”

Since May, Canadian citizens can use ePassport gates, giving easier and faster entry into the UK, boosting the country’s competitive tourism offer and its message of welcome.