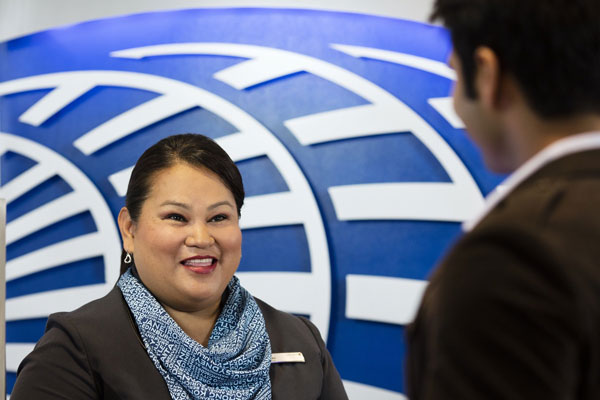 United Airlines has unveiled its largest ever international network expansion from its hub at San Francisco International Airport.

The airline will now be offering nonstop year-round service to Toronto, Canada; and Melbourne, Australia; and seasonal service to New Delhi. It also announced it will begin a second daily flight between San Francisco and Seoul, South Korea.

All routes subject to government approvals.

In addition to the new routes, in 2019, United will begin new year-round nonstop service between San Francisco and Auckland, New Zealand, Tahiti, French Polynesia and Amsterdam.

Oscar Munoz, United’s CEO, said: “This route expansion solidifies United’s position at San Francisco as the gateway airline serving destinations across the Pacific, the continental United States, as well as to Europe and beyond.”

Munoz continued: “It serves as a fitting capstone to all our efforts that made 2018 a breakthrough year for United, from delivering strong financial performance to currently leading in on-time departures for the second year in a row.”

U.S. Senator Dianne Feinstein commented: “San Francisco continues to be a cultural and economic hub for the world. These new routes will expand international travel to and from San Francisco International Airport, helping us forge stronger connections between our city and other major destinations around the globe.”

Janet Lamkin, United’s president of California, noted: “This is great news for all of our customers and employees in the Bay Area, and a sign that United is deeply committed to growing San Francisco and adding unique and exciting destinations across the globe.”

United has been a Bay Area company for 90 years and employs 14,000 people in the region, including 2,500 industrial jobs at its maintenance base, which recently celebrated its 70th anniversary of operation. United continues to invest in the airport, this year opening the 28,000-square foot Polaris lounge near Gate G92 in International Terminal G.