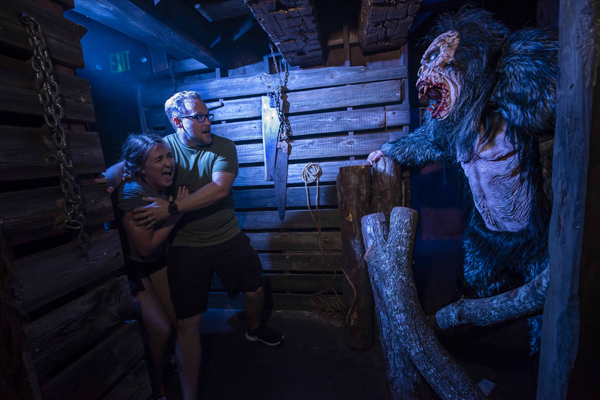 The 2019 version of Halloween Horror Nights is now open at Universal Orlando Resort – unleashing some of the most terrifying names in horror.

Throughout the event, guests will: